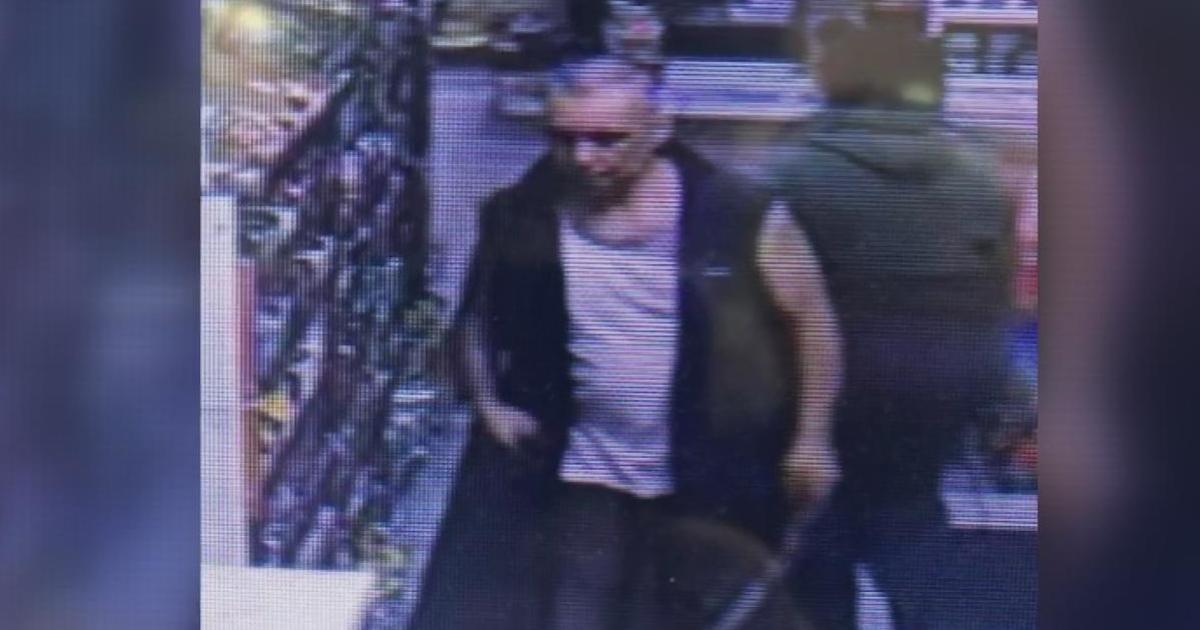 CHICAGO (CBS) — A man has been charged with trying to sexually assault a U.S. postal worker in her truck on Saturday, after she stopped to get gas in the Little Village neighborhood, and then carjacking her postal vehicle.

Cesar Ramirez, 44, is charged with two counts of attempted aggravated criminal sexual assault, and one count each of aggravated kidnapping, aggravated battery of a government employee, unlawful restraint, vehicular hijacking, and possession of a stolen motor vehicle. He is due to appear in bond court Wednesday afternoon.

Chicago Police Chief of Detectives Brendan Deenihan said a postal worker was getting gas at a gas station in the 2800 block of South Pulaski Road in the Little Village neighborhood around 9:15 Saturday morning, when she was assaulted while in her USPS truck.

The victim was trying to get into the truck when Ramirez, who was already inside, attempted to assault her, according to Deenihan.

Police have said Ramirez pulled her by the hair, and directed her to drive to a nearby parking lot. It’s not clear if she did. Police say he then told her to move to the back of the van and remove her clothing. As she was attempting to escape through the rear of the van, he tried to beat her and removed a portion of her clothing, police said.

The 28-year-old letter carrier fled the truck, and her assailant fled in her USPS vehicle. The victim was taken to Saint Anthony Hospital and released shortly later.

“Thankfully, our letter carrier is doing okay, but we note that with any violent crime in the city of Chicago, it could have gone a different way. Thankfully this one didn’t, and we are very pleased that we are able to announce a quick apprehension, and quick arrest of the suspect responsible,” said U.S. Postal Inspector Spencer Block.

That truck was recovered a short time later in the 4800 block of West Marquette, but Ramirez was gone.

Police later released surveillance images of Ramirez, and authorities said those images led to tips from the public that led to his arrest.

“You know postal employees go out on the street every day, rain or shine, to serve their communities, and all they’re trying to do is earn an honest living. So when incidents like this happen … it is the utmost priority of the Inspection Service and Chicago Police to keep our community safe,” Block said.

Deenihan said Ramirez has eight previous arrests, and two prior convictions, including a 2002 home invasion and attempted criminal sexual assault.