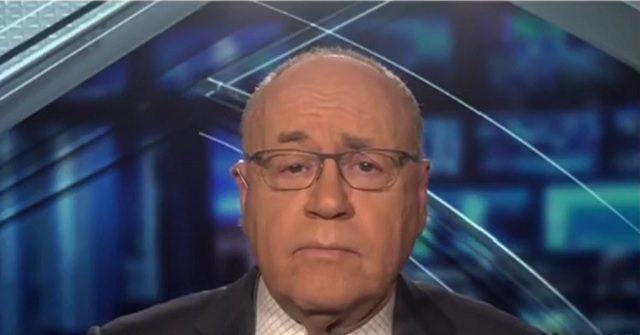 On Tuesday’s broadcast of the Fox News Channel’s “Fox & Friends,” Fox News Medical Contributor and Clinical Professor at NYU Grossman School of Medicine Dr. Marc Siegel reacted to the Twitter files revelations on how statements on the coronavirus were handled by stating that censorship, particularly government censorship “is on the road to totalitarianism,” and “once you started with the term misinformation, the term mandate soon followed,” “Because if only your way is right, you have to impose it. You have to superimpose it.” And the government did this based on factually incorrect premises, like with the vaccine mandate.

Siegel stated, “Very disturbing. Censorship, especially coming from the government, Griff, is on the road to totalitarianism, isn’t it? On either side, anyone in power trying to suppress opinions. … I said at the very beginning of the pandemic, I was concerned about lockdowns because I had researched that for prior books on prior lockdowns going all the way back to the Middle Ages where there were problems with them because people rebel, people were fearful, and they didn’t necessarily contain the pathogen. And this virus, we soon found out, was way more contagious than we thought so lockdowns were a poor strategy. And yet, there was an attempt made to call that misinformation and disinformation. And by the way, once you started with the term misinformation, the term mandate soon followed, right? Because if only your way is right, you have to impose it. You have to superimpose it. And they were superimposing it, the government was, on things that are questionable. Now, you probably know that I believe in this vaccine, but I’ll tell you something else about it, though, it’s not the kind of vaccine that prevents spread consistently. It is not surprising that that soon went off the table and it became more targeted towards severity. And if you’re not preventing spread with the vaccine, how can you mandate its use? That was a problem. And, again, anyone who said that was marginalized on Twitter or attacked on Twitter, which is supposed to be a public forum.”