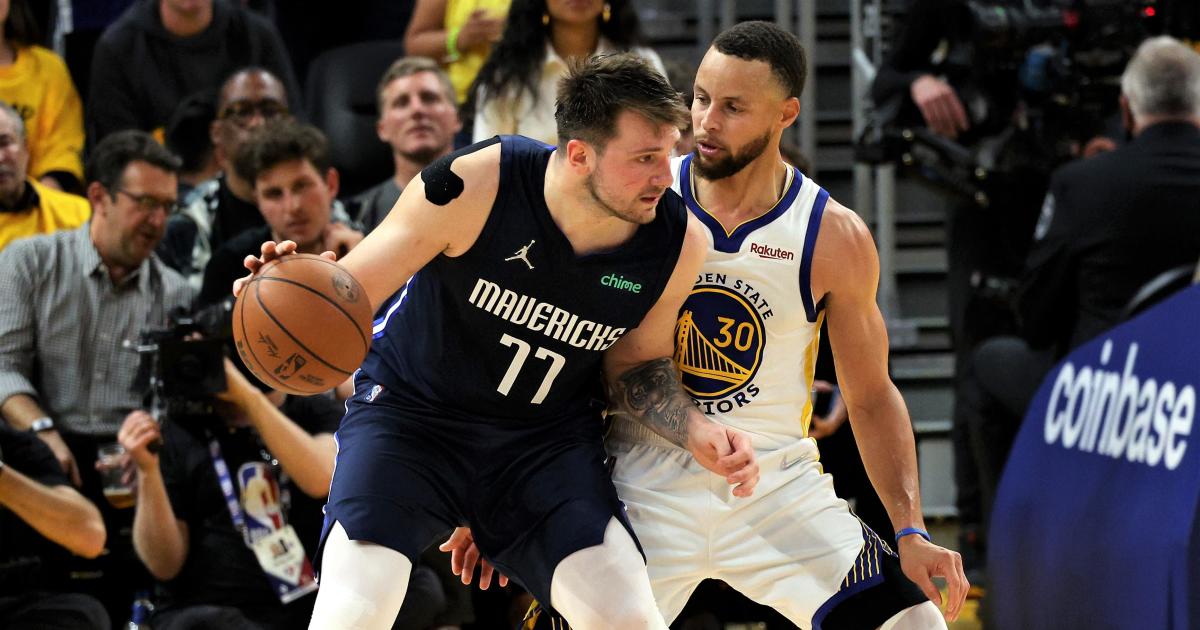 BOSTON — In sports, players can never look past any opponent or take anything for granted. But fans? They don’t actually have any games to win, so they’re allowed to let their minds wander.

In that regard, it would make a whole lot of sense if the Dallas Mavericks feel a strong level of support emanating from the northeast corner of the United States on Thursday night, when they take on the Golden State Warriors in San Francisco.

The Mavericks kept their season alive with a victory in Dallas on Tuesday night, avoiding a sweep and forcing the series to extend to a fifth game. The Warriors will be looking to close out the series on Thursday evening to advance to their sixth NBA Finals in eight seasons.

The Warriors winning the West may be an inevitability. But Celtics fans — who are hoping to see Boston advance to the Finals for the first time since 2010 — will at least want that series-clinching victory to be postponed another couple of days.

If the Warriors win on Thursday, they’ll have a whole week of rest before Game 1 of the Finals, and they won’t have to do any traveling. The Finals will begin next Thursday, June 2, with the winner from the West getting home-court advantage.

Yet … if the Mavericks can win Game 5 on the road … and if the Celtics can beat the Heat in their Game 6 on Friday night … then the Celtics could get themselves an advantage in the rest department ahead of what will be a very challenging series.

(Potentially noteworthy: Scott Foster has been assigned as the crew chief for Thursday night’s game. Whether or not “The Extender” nickname is warranted could be debated … but Boston fans surely will hope that it rings true for this one.)

Considering how banged-up the Celtics have been — with Robert Williams and Marcus Smart missing games, and with Jayson Tatum dealing with a shoulder issue — and considering how heavily the team has relied upon 35-year-old Al Horford, rest figures to be a rather valuable commodity right now. From that sense, the Celtics can be their own biggest helper by winning their series on Friday and saving themselves a trip to Miami for a Game 7 on Sunday night.

Yet at this time of year, when every little benefit may help, Celtics fans can at least look westward and hope that Luka Doncic and Co. have at least one spectacular night left in their season.

(It’s here that we could point out that the Warriors are 7-0 at home this postseason, with an average margin of victory of more than 17 points per contest. So while a Mavericks victory may be unlikely, it’s nevertheless something for Celtics fans to root for one night ahead of the much more important matter at hand.)