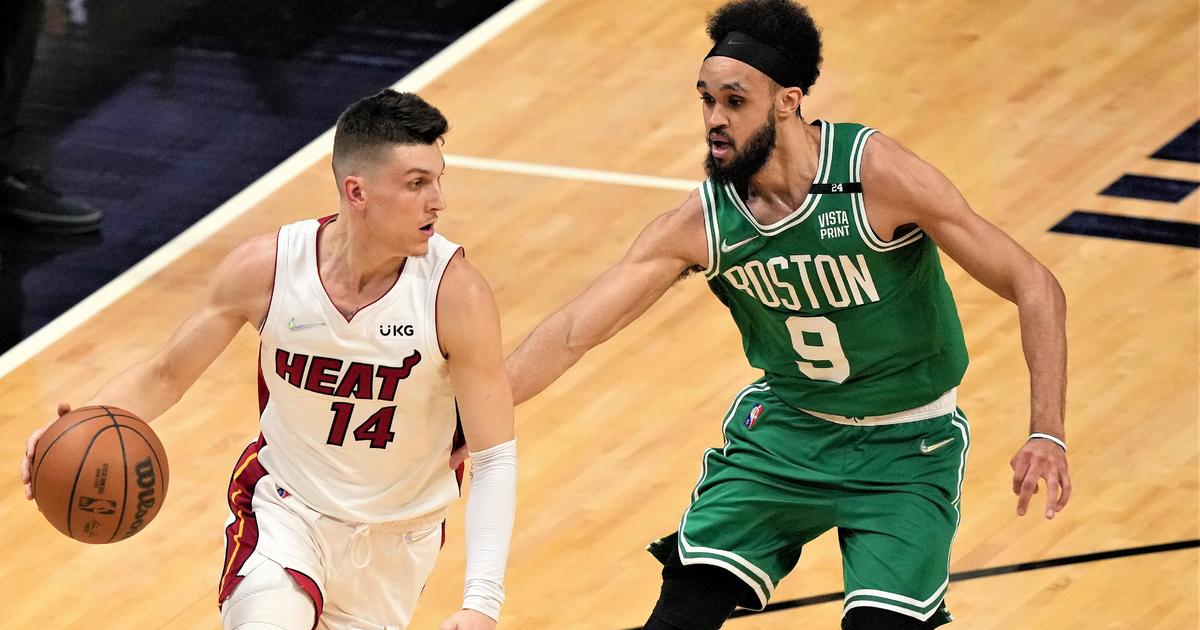 BOSTON — In their Eastern Conference finals matchup with the Miami Heat, the Celtics’ backcourt was without Marcus Smart in Game 1. It will be without Derrick White in Game 2.

The Celtics announced mid-morning on Thursday that White would be missing Game 2 due to personal reasons.

The Celtics didn’t specify why White would be missing the game, but White talked earlier this week about his wife’s impending due date for their first child together.

White has started twice this postseason, both times during Marcus Smart absences. That included Tuesday’s Game 1, when White shot just 1-for-4 while scoring three points with four assists, a block, and two turnovers in 29 minutes on the floor.

Smart is listed as probable for Game 2 with his foot sprain, and if he can play, it will go a long way in absorbing the loss of White for Game 2.