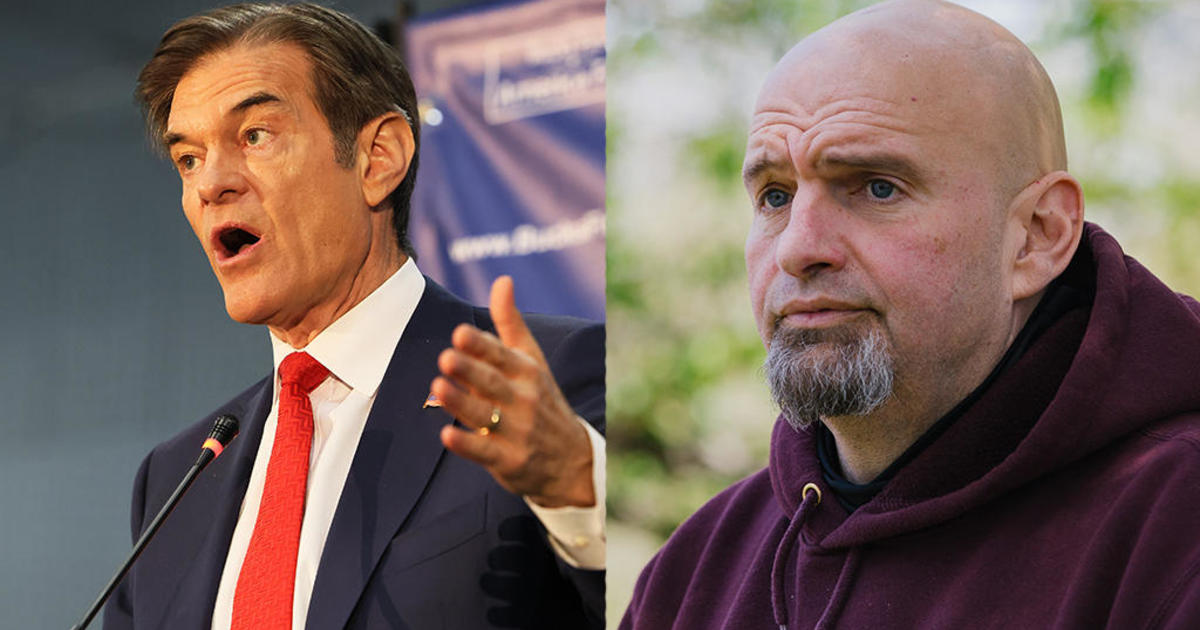 PITTSBURGH (KDKA) – To varying degrees, most Democrats and Republicans who watched Tuesday’s debate seemed to agree Lt. Gov. John Fetterman’s performance was impacted by his recovery of the stroke he suffered in May.

But what does that reality in turn mean? That’s where the disagreement begins.

Take the commonwealth’s two current U.S. senators: Democrat Bob Casey, who will soon be the senior colleague of either Fetterman or Dr. Mehmet Oz, and Republican Pat Toomey, who is vacating the seat Fetterman or Oz will occupy.

Casey, who had previously endorsed Fetterman, said he was inspired by Fetterman’s sometimes-shaky performance.

“I think by the time he’s elected – and I think he will be elected – he will serve in the Senate with distinction because he’s going to be fighting every day for people who get knocked down and had to come back like he had to come back,” Casey said in Harrisburg outside the debate venue after the hourlong match ended. “And I think people identify with that.”

Toomey’s office said Wednesday he wasn’t available for an interview but pointed to a statement Toomey tweeted Tuesday night at the debate ended.

“Anyone watching today could tell there was only one person on that stage who can represent Pennsylvania in the U.S. Senate: @droz,” the tweet read. “It’s sad to see John Fetterman struggling so much. He should take more time to allow himself to fully recover.”

“We’re outraged over” comments such as Toomey’s, said Misty Dion, CEO of the Roads to Recovery Center for Independent Living of North Central Pennsylvania, who describes herself as an advocate for “disability justice.”

“We’re very upset about the ‘ableist’ rhetoric that they’re using, all these comments that are geared just toward discrediting somebody,” Dion said.

“If they’re not at the table, how can we make sure we’re building inclusive communities?” she asked.