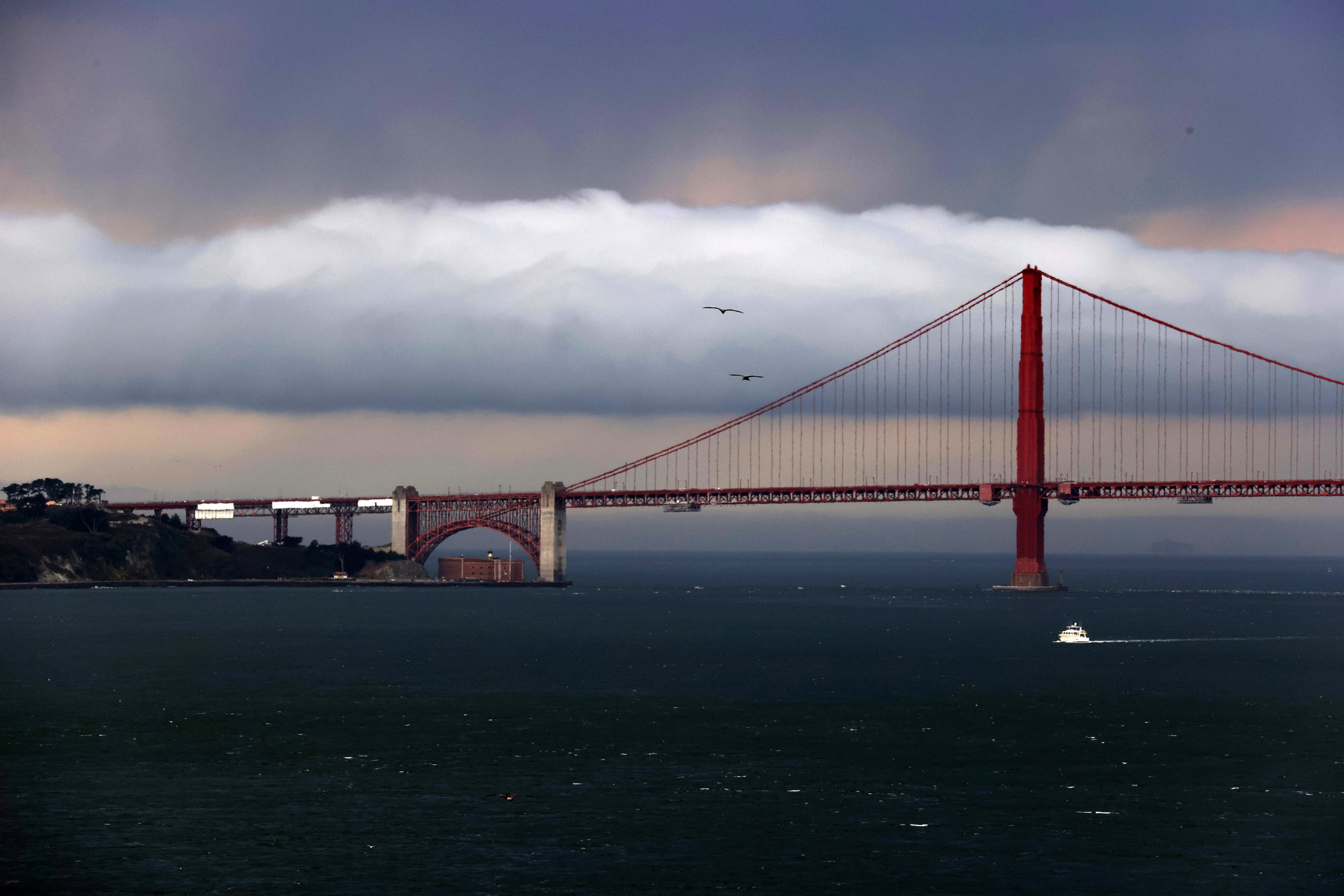 Photos of cars submerged in San Francisco circulated online Saturday afternoon after the city was hit with flooding caused by “extreme” weather conditions.

Twitter user Doug Lawrence posted an 8-second video of multiple cars parked under the rainfall with some submerged due to flooding.

“From drought to mini flood in San Francisco. We had 3.3″+ of rain in the last 24 hours,” Lawrence wrote.

Meanwhile, the San Francisco Fire Department announced on Twitter that all lanes of Highway 101 at Oyster Point in the south part of the city were shut down because of “extreme roadway flooding.”

The San Francisco Fire Department told Newsweek that there were no injuries or fatalities so far, and that “dozens” of areas were affected and “dozens” of cars were stuck because of the flooding.

Some videos showed drivers struggling to drive their cars as the highway was flooded with rain. Bloomberg News reporter Mark Chediak said the 101 had “serious flooding.”

Mark Andrews, the California Highway Patrol (CHP) spokesperson said that high tides might have been a contributor to the flooding, the San Francisco Chronicle reported.

Flooding also happened in the city of Palo Alto near Pardee Park, according to Raj Mathai, a news anchor at NBC-owned KNTV.

The powerful “atmospheric river” causing San Francisco’s weather conditions is often called “pineapple express” because it quickly transfers water vapor from Hawaii to the West coast, according to The Chronicle.

Flood watches and wind advisories are still in place amid heavy rainfall along the coast and as snow covers the Sierra Nevada Mountains, according to the National Weather Service.

Weather forecasters expected heavy snow to fall this weekend in areas around Lake Tahoe, in eastern California and western Nevada. The National Weather Service recently warned that California’s Eastern Sierra region, which makes up the eastern side of the Sierra Nevada Mountain range, would see “showers, heavy snow, and slight chance of thunderstorms” Saturday morning and then rain and heavy snow in the afternoon.