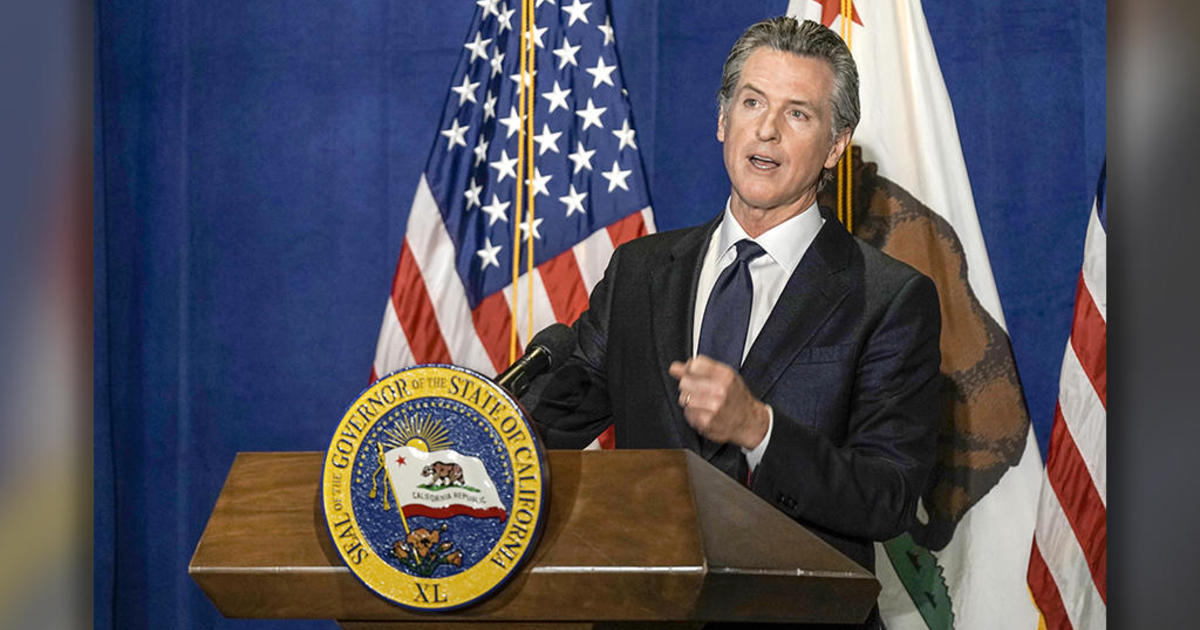 SACRAMENTO — California lawmakers adjourned this year’s legislative session at the onset of a protracted triple-digit heat wave that fed some of their final debates over climate change and keeping the lights on by propping up an aging nuclear reactor.

They left Democratic Gov. Gavin Newsom in the hot seat, with 30 days to sign or reject hundreds of bills – his every decision viewed through the prism of the November election and his recent attempts to take the national stage on issues like gun control and abortion rights while criticizing red state governors.

Some hot button bills fizzled: allowing minors age 15 and up to be vaccinated without their parents’ permission; a 4 a.m. last call for alcohol in select cities; a gun tax and a concealed weapons replacement law; yet another attempt at bail reform; a ban on handing parolees to federal immigration officials.

There’s plenty left for Newsom to ponder from the legislative session that ended Thursday, but many of the bills are measures he either backed or sought himself from his fellow Democrats who control legislative supermajorities.

Among the big topics:

After the fall of Roe v. Wade, lawmakers sent Newsom 15 bills and approved $200 million in new spending, part of the deep blue state’s bid to make itself an abortion “sanctuary” for those facing restrictions in other states.

Newsom is expected to sign them, even as voters in November will consider making abortion a constitutional right in the nation’s most populous state.

Lawmakers similarly sent Newsom a bill intended to make California a haven for transgender youth facing discrimination in other states, patterned on the abortion proposals.

A ban on the drilling of new oil and gas wells within 3,200 feet (975 meters) of homes, schools and other neighborhood sites narrowly passed the Legislature, delivering a victory to environmental advocates and some lawmakers who had been pushing for a so-called setback policy for years. It was one of several major climate bills that passed in the session’s final days.

Lawmakers also voted to mandate 90% of retail electricity sales come from renewable and carbon-free sources by 2035 and 95% by 2040. Another bill mandates the state be carbon neutral by 2045, a goal that was already in place.

Newsom is expected to sign each of those bills.

At the same time, a bill sought by Newsom to allow the state’s last nuclear plant to stay open won support after fierce lobbying. It still requires federal approval.

Lawmakers sent Newsom several proposals to ease conditions for people both in prison and recently released.

One bill would make it easier to release ill and dying inmates from state prisons, while another would limit solitary confinement in prisons, jails and private civil detention centers. A third would give California what backers say would be the nation’s most sweeping law to seal criminal records.

Meanwhile, those engaging in “cyber-flashing” – sending unsolicited sexually graphic material by text, email, app or other electronic means – could face lawsuits from the victim under another proposal. And lawmakers sent him legislation growing out of the #MeToo movement that is intended to hold corporations accountable if they covered up sexual assaults by their employees.

Newsom also sought the creation of a new court program that can force homeless people with severe mental disorders into treatment, over the objections from civil liberties advocates.

Aside from mental health issues, one reason that so many people are on the street is that California lacks affordable housing. So lawmakers sent Newsom two bills to sidestep some local zoning laws to replace shuttered shops with affordable apartments.

A half-million fast food workers could get more power, protections and higher wages under a nation-leading proposal to create a Fast Food Council. But restaurant owners said it’s consumers who would end up paying the price.

Meanwhile, hundreds of farm workers marched more than 300 miles through the Central Valley heat urging Newsom to change his mind and support voting rights – though a spokesperson said he was unpersuaded.

Laid-off workers not eligible for unemployment insurance because they are in the country illegally could receive $300 for each week of unemployment, under another bill.

Compensation from the state’s disability and paid family leave would increase in 2025 if Newsom agrees, though he previously vetoed a similar bill.

Lawmakers also sent him legislation that would bar employers from punishing workers who a certain test shows has used marijuana at all in recent days, though not if they’re high on the job.

Another bill would let government workers – but not state lawmakers or other elected officials – hide their home addresses from public records if they fear for their safety.