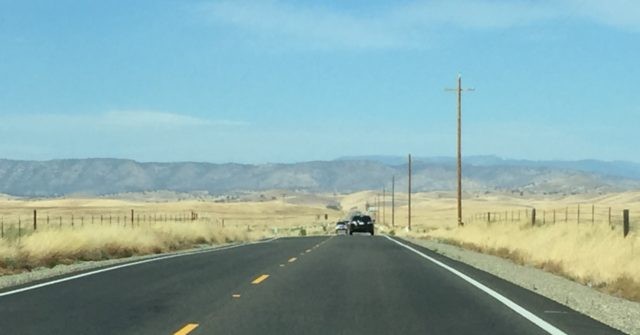 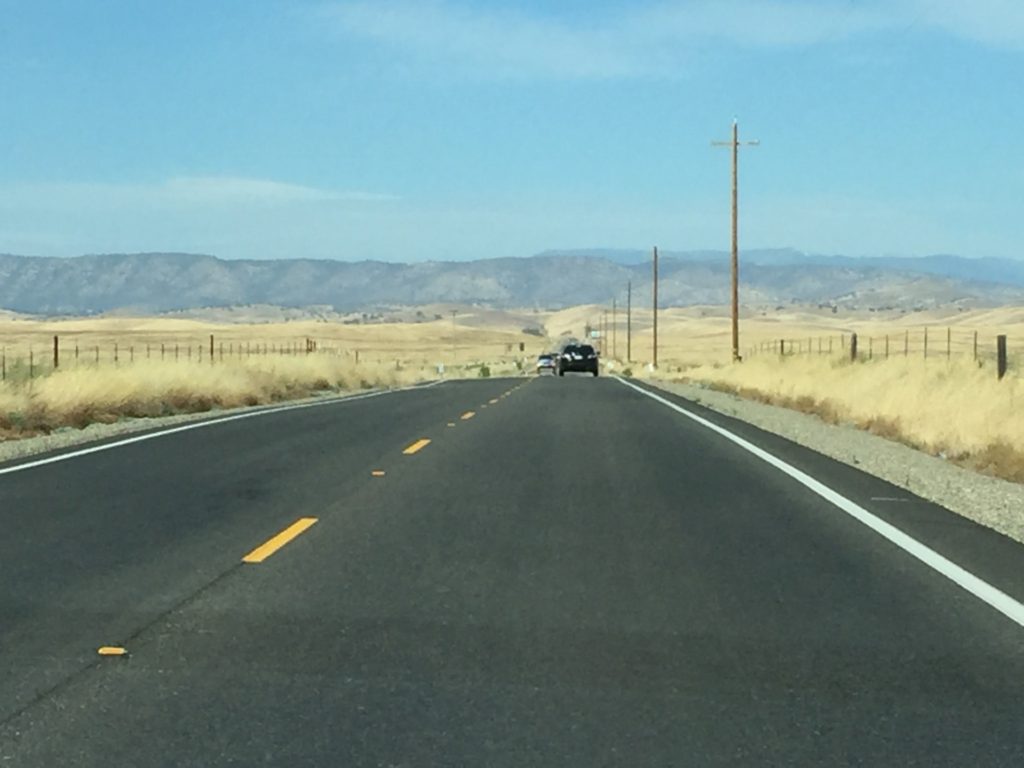 California’s long-delayed and partially-canceled high-speed rail project received some welcome news Thursday, when state regulators approved the construction of a 90-mile stretch from San Jose to the rural town of Merced in the Central Valley.

A 90-mile stretch of California’s high-speed rail project between San Jose and Merced was unanimously approved on Thursday by the state’s High Speed Rail Authority.

The authority board of directors also certified the Final Environmental Impact Report/Environmental Impact Statement, which gives clearance for nearly 400 miles of the project’s 500-mile Phase 1, which stretches from San Francisco to Los Angeles/Anaheim, “including a contiguous stretch between Merced and Palmdale plus January’s clearance of the Burbank to Los Angeles section,” authority officials said in a statement.

It is the latest advancement in a years-long effort to build a bullet train through California’s Central Valley in an attempt to connect Northern and Southern California. The project has been mired in construction delays and high costs over the past several years.

The high-speed rail project was initially meant to connect San Francisco and Los Angeles in under three hours. It was approved by voters in a 2008 referendum. But high costs, environmental concerns, and regulatory problems meant that the “bullet train” would not travel as fast as advertised, and it was repeatedly delayed, with the price tag constantly growing.

In 2019, Gov. Gavin Newsom canceled the project upon taking office, telling the state legislature that it would “cost too much and … take too long.” Then-President Donald Trump then demanded the cancelation and return of billions of dollars in grants federal taxpayers had given the state for the project. The money was returned to California under President Joe Biden.

San Jose is an industrial city at the southern end of the San Francisco Bay, and the largest city in the area, though it is about an hour south of San Francisco. Merced is a farming town with a population of about 85,000 people. It is often viewed as a gateway to Yosemite National Park, which is about a ninety-minute drive inland from the town along state roadways.