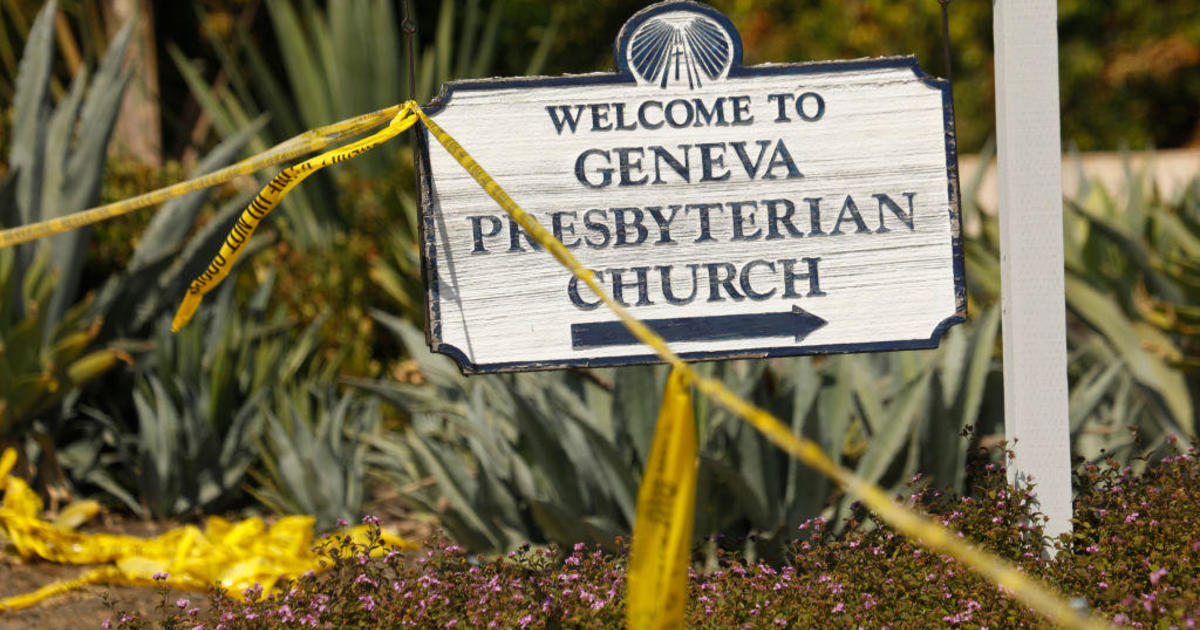 The man accused of opening fire in a Taiwanese church on Sunday, killing one person and injuring five more, has been charged with one count of first-degree murder and five counts of attempted murder, CBS Los Angeles reports.

The Orange County Sheriff’s Office announced the charges for 68-year-old David Chou on Tuesday, which included four counts of possession of destructive devices with the intent to kill or to harm and an enhancement for “lying in wait,” CBS LA said.

On Monday, the Sheriff’s office said investigators believed Chou was motivated by a “grievance” with the “Taiwanese community at large.”

“It appears this tragic incident was fueled by politically motivated hate and that is something we do not tolerate,” Orange County Sheriff Don Barnes said in a statement Tuesday. “Orange County is a community that celebrates diversity and takes pride in being a place people feel safe to worship, work and live. While someone from outside our community has attempted to diminish these ideals through an act of violence, we remain united in our commitment to tolerance and acceptance.”

Orange County District Attorney Todd Spitzer said Chou could face life in prison without possibility of parole or the death penalty if he’s found guilty, according to The Associated Press.

Police said Tuesday that Chou allegedly traveled to Southern California on May 14 and came to the church on Sunday. Once inside the building, Chou allegedly barred the doors with chains and superglue before opening fire.

One churchgoer, Dr. John Cheng, 52, charged Chou, which police said allowed other churchgoers to subdue him and prevent him from firing any other shots. Cheng was pronounced deceased on the scene and is being called a hero by law enforcement.

“There is no doubt that Dr. Cheng’s actions that day saved the lives of many other church members” Barnes added Tuesday. “He is a hero and will be remembered by this community as such.”