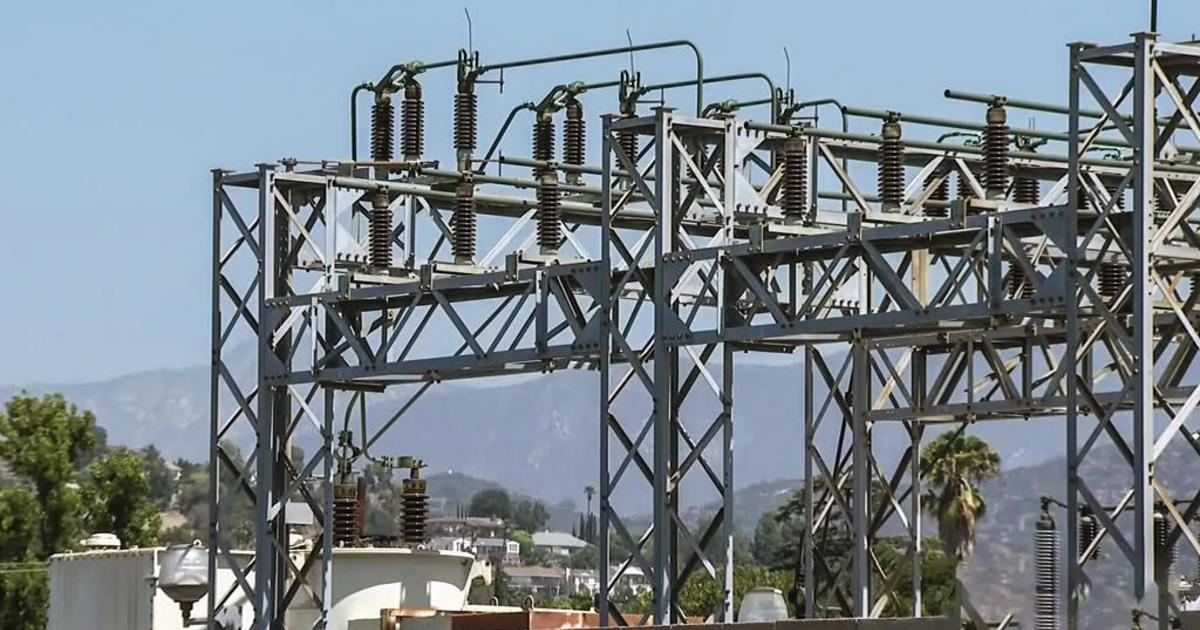 LAFAYETTE (KPIX) — The energy demand continues to escalate with extreme heat setting in throughout the Bay Area.

“On Thursday evening, we had the highest demand for power that we’ve seen since September of 2017,” said Elliot Mainzer, the president and CEO of California ISO. “Those last few days are likely to be a dress rehearsal for what’s going to be a much more significantly stressed conditions here as we get into the heart of the weekend.”

On Saturday, Cal ISO issued another Flex Alert for Sunday, urging customers to conserve energy between 4 p.m. and 9 p.m. Some of those methods include limiting use of heavy appliances, not charging electric vehicles and setting the air conditioning to 78 degrees or higher.

“We start to see the most stressed grid conditions following sunset. That is a very critical period,” Mainzer said.

Vipul Shroff says the Flex Alerts aren’t much of an inconvenience to him, as he does his best to conserve energy during that time frame anyway.

“It isn’t like it causes too much inconvenience,” he said. “It’s just being cognizant about it, like ‘hey, this is the time I need to not use too much power.’ Doing my laundry at night doesn’t hurt me.”

He also charges his cars around midnight, as it’s cheaper to do so then.

In Lafayette, longtime resident Greg Meronek thinks the power will likely go out at some point during the heat wave.

Shroff hopes that doesn’t become a reality during this heat wave.

“I would not be happy if my power went out, I really wouldn’t be happy at all about it,” he said.

Alice Reynolds, the president of the Public Utilities Commission, says there are financial incentives out there for people who make a serious effort to conserve energy.

“During this time period, during an emergency event, the utilities have special programs available so consumers can actually be compensated for reducing their power,” she said. “If you are able to keep your power use away from the 4 to 9  period, if you are able to achieve a reduction, you’ll get compensated.”

Preliminary data shows efforts to conserve by consumers and businesses during the Flex Alert windows over the past several days have helped keep the grid stable this week, according to Cal ISO.