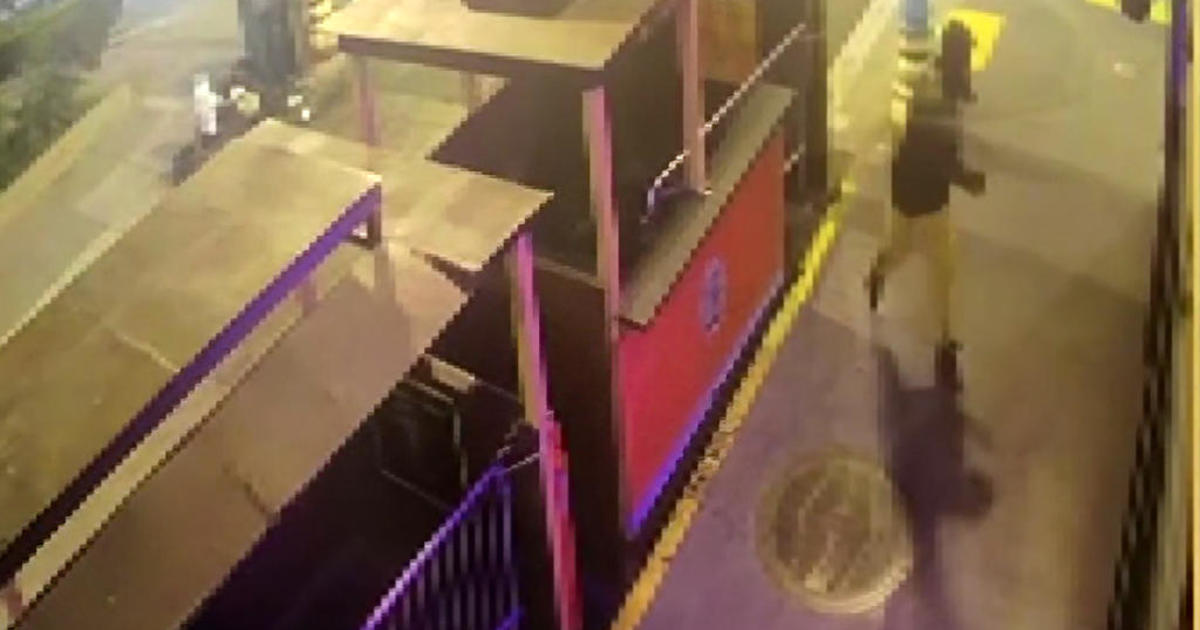 SAN FRANCISCO (KPIX) — A string of burglaries in San Francisco’s Chinatown has disturbed business owners and led to calls for more police patrols.

Early Thursday morning, Jaynry Mak got a call from San Francisco police saying that her restaurant had been burglarized. It was the third time someone had smashed through the glass doors of Dim Sum Corner in a year’s time.

Mak noted her business is still sluggish since the pandemic hit, crippling the economy and prompting a wave of anti-Asian hate incidents throughout the country.

“We’re losing money every day and, for me, I’m at a point, like, is it still worth it?” Mak asked.

Security camera footage showed a man smash through the door around 2:20 a.m. Thursday. He walked into the restaurant, stole two empty cash registers and left.

“The cops showed up about 10 minutes later and, by then, the damage was done,” Mak said.

Mak has a contractor on speed dial and keeps plywood inside her restaurant after so many incidents.

Thursday afternoon she surveyed a half-empty dining room and said it was all tied to the morning’s break-in.

“Right now my door doesn’t open. I have a piece of wood there right so this is the slowest day I’ve had in a while because people don’t even know I’m open.”

Nearby, Bregoni Bistro on Jackson Street was burglarized the morning before. Someone smashed the glass doors and stole cash and iPads, leaving a mess for the owner and his family to clean up.

The owners stepfather, who identified himself as Stanley, was disturbed to find the restaurant in disarray.

“I couldn’t believe it. Why do we have to pay pay our taxes — we pay everything — we have never broken a law and this has happened.”

KPIX reached out to San Francisco police late Thursday and was told the department was unable to address any requests for comment after hours but would look into the matter.

Sara Donchey has returned to where it all began. After college, Sara worked as production assistant for KPIX 5 and now she has returned to the station to anchor the 3 pm and 5 pm newscasts.