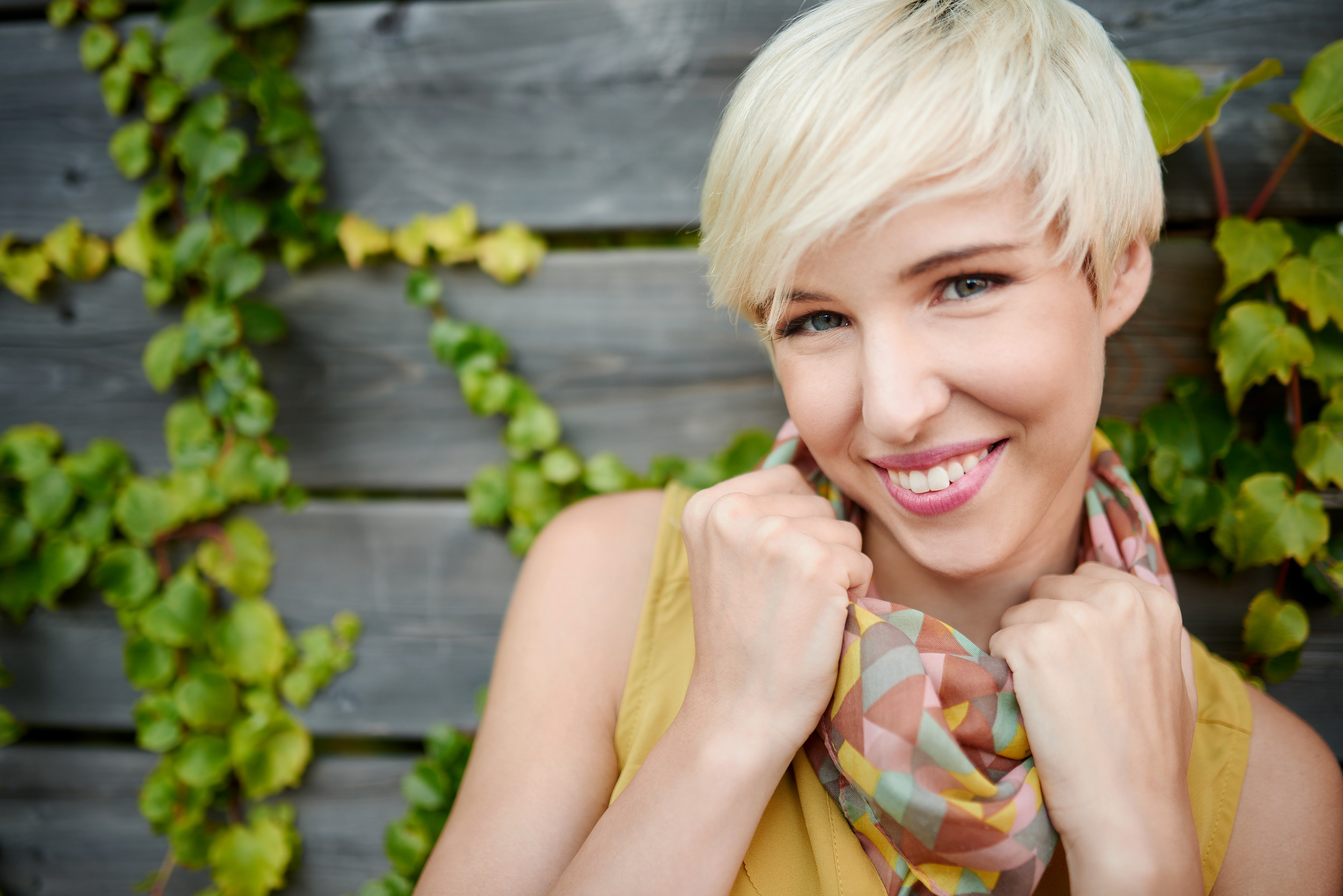 A bride upset that her sister not only refused to get hair extensions for her wedding but, in fact, cut her hair shorter is being bashed on a popular Reddit forum.

The sister, u/taaaawh, shared her side of the story to the r/AmITheA**hole subreddit, earning 7,100 upvotes and 900 comments for her post, “AITA for getting a pixie cut after my sister said that she expects me to get hair extensions for her wedding since my chin length bob was ‘way too short’?”

The original poster (OP) says her sister asked her to be a bridesmaid in her upcoming wedding. OP also says that she tends to keep her hair at chin-length, as she doesn’t like how she looks with long hair.

However, when the two women were talking about how the bridesmaids would look at the wedding, u/taaaawh’s sister said she expected her to get hair extensions as she’d be the only bridesmaid with “way too short” hair, fearing OP’s short cut “would be odd and attention grabbing.” The OP immediately declined the request saying that it wouldn’t be worth it to put extensions in for one night only.

The OP said she thought that was the end of the conversation until last week, when her sister texted to ask if she’d picked the person to put in her extensions. Not just that, but she wanted to see the stylist’s previous work before she got them. When OP reminded her she had no intention of extensions, her sister told her it “wasn’t up for discussion,” and if OP didn’t pick, she’d pick for her.

“So I went and found a hairstylist near my house and I sent her the Instagram page, she liked her work and texted back saying that it looks great and I should go for it so I went for it..except I cut my hair even shorter and got a pixie cut,” u/taaaawh wrote.

When she sent her sister a picture of the new do, she “called in a panic” to ask if it was a joke. She soon hung up and tattled to their mother, who called OP to ask why she was “trying to ruin” her sister’s wedding, and that she “was being cruel and difficult.”

She adds that her sister has threatened to uninvite her from the wedding over this, and asked the community if she was in the wrong. She also clarified that though she had originally planned to get a pixie cut after the wedding, she only moved her plans up once her sister said “it wasn’t up for discussion.”

Hair extensions can be expensive. Elle magazine lists recommended hair extensions that range in price from $57 to $222—and that’s just for the extension itself. They also take on average between two and three hours to fit, Elle says, meaning additional labor costs.

In addition, Brides magazine says while brides may want extensions for themselves, it’s not recommended that those with a pixie cut get them. Due to the short length of the hair, it’s difficult for the extensions to blend in and look natural, the magazine says.

However, Brides‘ article about hair extensions doesn’t mention making bridesmaids get them. In fact, when a person posted to the forum WeddingBee asking what people thought about getting clip-in extensions for bridesmaids, the thread was filled of people saying that they would either refuse if they were a bridesmaid, or said that they had been a bridesmaid in that situation and refused.

Newsweek has run a number of stories about awkward wedding requests, including one bride who made the guests pay for their meals and another wedding that followed a “tradition” where the food was delayed until “wedding breakfast” at 4 p.m. Another article took a look at guests revealing the worst weddings they’d ever been to.

“[Not the A**hole]. If she’s willing to uninvite you altogether over this, why did she even ask you to be a bridesmaid?” u/embopbopbopdoowop wrote in the top-rated comment with 14,600 upvotes. “And if your hair can ruin her entire wedding, that’s some mighty powerful hair. Congrats on your superhair!”

“She isn’t ready for marriage if her sister’s hair can ruin a wedding. [Not the A**hole]. I do love a pixie hair,” u/titatyy wrote.

“OP should make sure to tell anyone who wants to know why she wasn’t there the exact reason if she gets uninvited, because I’m pretty dang sure that madam bridezilla won’t tell anyone the real reason for OPs absence from the wedding if it turns out that way,” u/skjelettbaguett wrote.