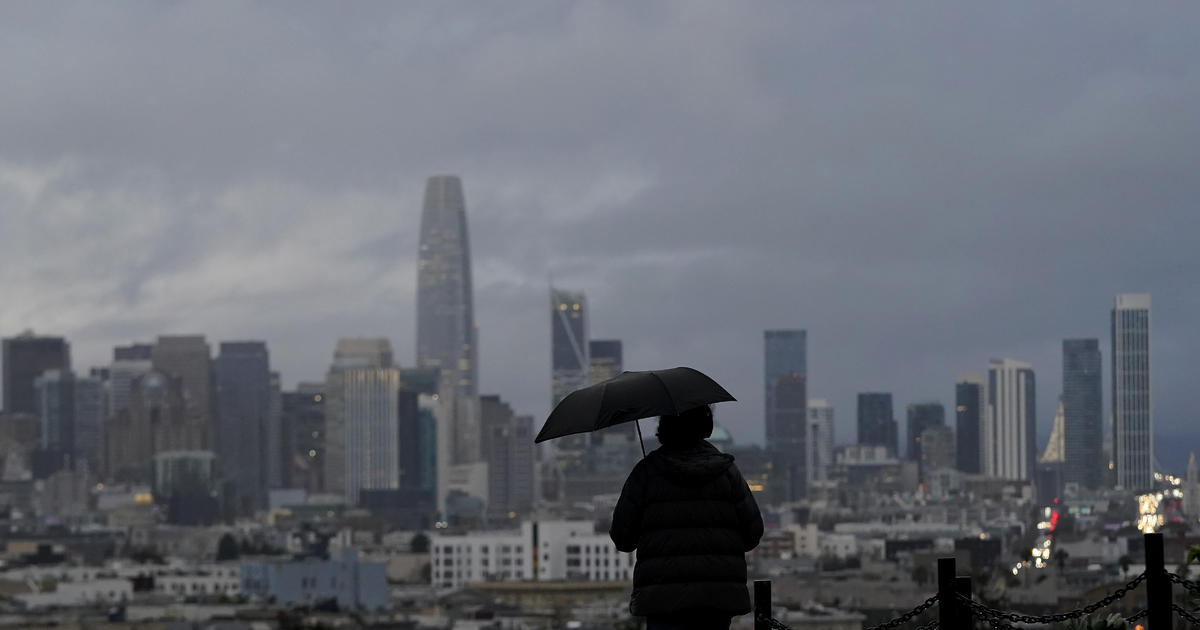 SAN FRANCISCO — On the heels of a historic heat wave, Bay Area residents were being warned to prepare for another seldom seen weather anomaly — a wet September front moving down the coast from the Northwest bringing with it the threat of showers on Sunday.

Even the veteran forecasters at the National Weather Service were a bit surprised by the developing conditions.

“Potential is there for an anomalous September rain event setting up for late in the weekend and early next week (current focus Sun-Mon) with a low pressure system arriving from Alaska,” the weather service said, “It’s a very early season mid-latitude dynamic weather system that we’re watching.”

Any rain will be more than welcomed in the drought stricken region, but these are rare showers.

Generally, September is among the driest months of the year, but after more than a week of historic triple digit temperatures, it seems that nothing is quite normal this year.

“September is climatologically the third driest month of the year, thus forecast rain amounts on the order of a few tenths of an inch to 1 inch (locally 1-2 inches hills/mtns) compared to the 30-year Sept normals may easily reach 800% of normal in a lot of areas to near 1,000% in the North Bay,” the weather service said.

Unlike the storm that recently triggered mudslides and flooding in Southern California, this weather system has no connection to the humid air of the tropics.

“What is highly unusual about this particular pattern is the lack of connection to the eastern Tropical Pacific since if we’re going to get rain/showers in September typically there’s some moisture connection or origin to the eastern Tropical Pacific since it’s only late astronomical summer and it’s too early for the larger scale southern shift in westerlies,” the weather service said. “But, this system is breaking through. “

The forecast also isn’t good news for the San Francisco 49ers, who play their home opener Sunday against the Seattle Seahawks.

It appears with a 1 p.m. kickoff he may have to once again contend with a wet field and slippery conditions.