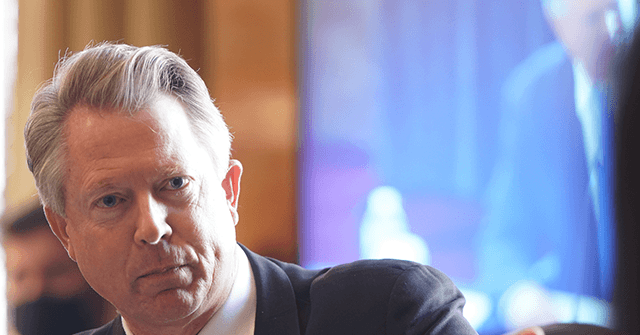 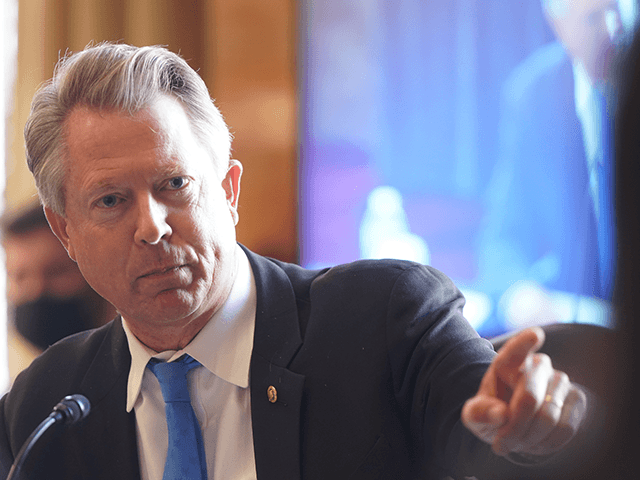 Sunday on FNC’s “Fox Report,” Sen. Roger Marshall (R-KS) warned that the Biden administration lifting Title 42 at the border would result in people crossing the U.S.-Mexico doubling or even tripling.

Marshall argued the Biden White House hadn’t been able to handle the number of illegal entrants and drugs crossing correctly and said the administration’s plan would only worsen the crisis at the border.

“I want to … bring this home to Kansas,” Marshall outlined. “Kansas, a population of 3 million people — at least 3 million people have been apprehended since Joe Biden was sworn in. And again … probably two to three times more than that have been leaked through. And then finally, as we get to May 23 and Title 42 is taken away from us, those numbers will double again.”

“[The White House hasn’t] been able to handle this number of people, and those numbers are going to double and triple. And again, just think of what the cartel is doing. They’re using these human shields to smuggle in narcotics, and then they throw a kid out the boat when they’re about to get busted, and then they make the escape. So, there’s no way that we have the ability to handle two to three times the amount of crossings that we have right now. They’re thinking about making our veterans hospital shortchanged by taking doctors and nurses from there and sending them to the border. We already have a problem with waiting times already with the VA hospitals.”