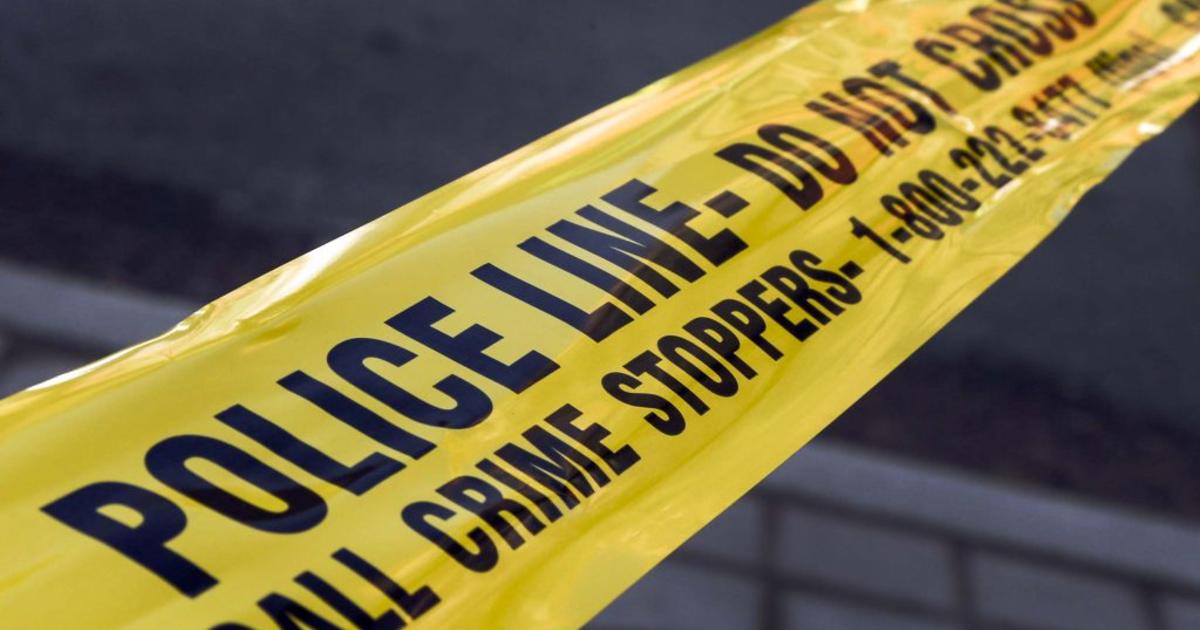 CHICAGO (CBS) – The body pulled from the Chicago River Friday morning on the Southwest Side has been identified as 31-year-old Karina Pena Alanis, according to the Medical Examiner’s Office.

Police said her body was found around 7:50 a.m. in the river in the 2600 block of South Damen Avenue, in the Heart of Chicago neighborhood. CPD Marine Unit recovered her body from the water and she was pronounced dead at the scene.

According to the family’s GoFundMe, Alanis is a pregnant mother of three daughters and was last seen two weeks ago. She was last seen near 43rd and Wood.

The cause of her death has yet to be determined

She is the fourth body pulled from Chicago waters in the past week.

Last Saturday morning, 80-year-old Yuet Tsang’s body was pulled from the Chicago River about one mile away, in the 2800 block of South Eleanor Street, near Bridgeport.

The Chicago Police Department Marine Unit found her unresponsive, and she was pronounced dead on the scene.

About an hour later, an unidentified body was found in the river in the 100 block of North Riverside Plaza in the West Loop.

Police have not said if any of the cases are connected.