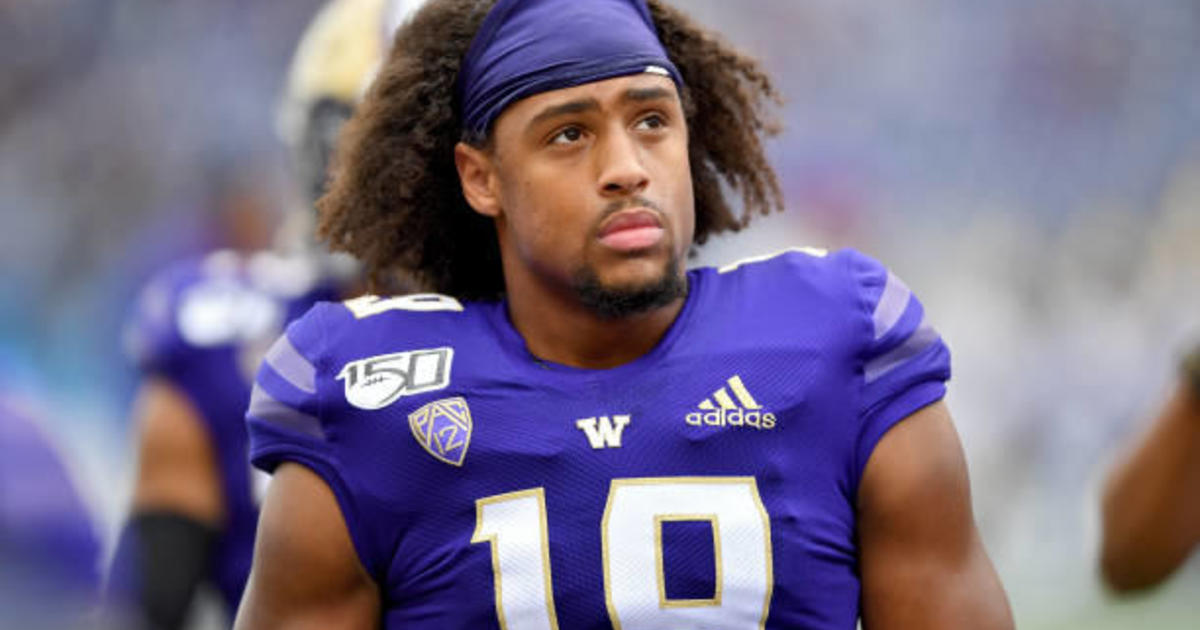 With Gordon, the Bears addressed a need in the secondary with their first draft pick under new general manager Ryan Poles. The Bears chose him in the second round at No. 39 overall on Friday night.

The Bears later chose Brisker with the 48th overall pick.

The Bears were looking for a potential starter opposite Jaylon Johnson. The athletic and hard-hitting Gordon fits that description.

He had 46 tackles — two for loss — and two interceptions to go with a team-high seven pass breakups in 12 starts last season. Washington went 4-8 and finished fifth in the Pac-12 North with a 3-6 mark in conference play.

Brisker is a tough player with good instincts in both run support and coverage, though critics say he lacks high-end athleticism.

After two years at junior college, he ended up playing three seasons at Penn State, taking advantage of the extra year the NCAA granted to those who participated during the pandemic.

The Bears also have one pick in the third round (71), two in the fifth (148 and 150) and one of the sixth (186). They were without a first-rounder after trading it to the New York Giants last year to move up for quarterback Justin Fields.

The Bears went 6-11 last season and missed the playoffs for the ninth time in 11 years. That convinced chairman George McCaskey to make big changes, so he fired former GM Ryan Pace and coach Matt Nagy and replaced them with Poles and Matt Eberflus.

Poles has been reworking the roster, trading star pass rusher Khalil Mack to the Los Angeles Chargers. His most notable free agent signing was a three-year agreement with former Cincinnati Bengals defensive tackle Larry Ogunjobi that got wiped out because of a failed physical.

The Bears came in with issues to address on both sides, considering their offense ranked among the NFL’s worst last year and the defense switching to a 4-3 front after playing a 3-4 for seven years.