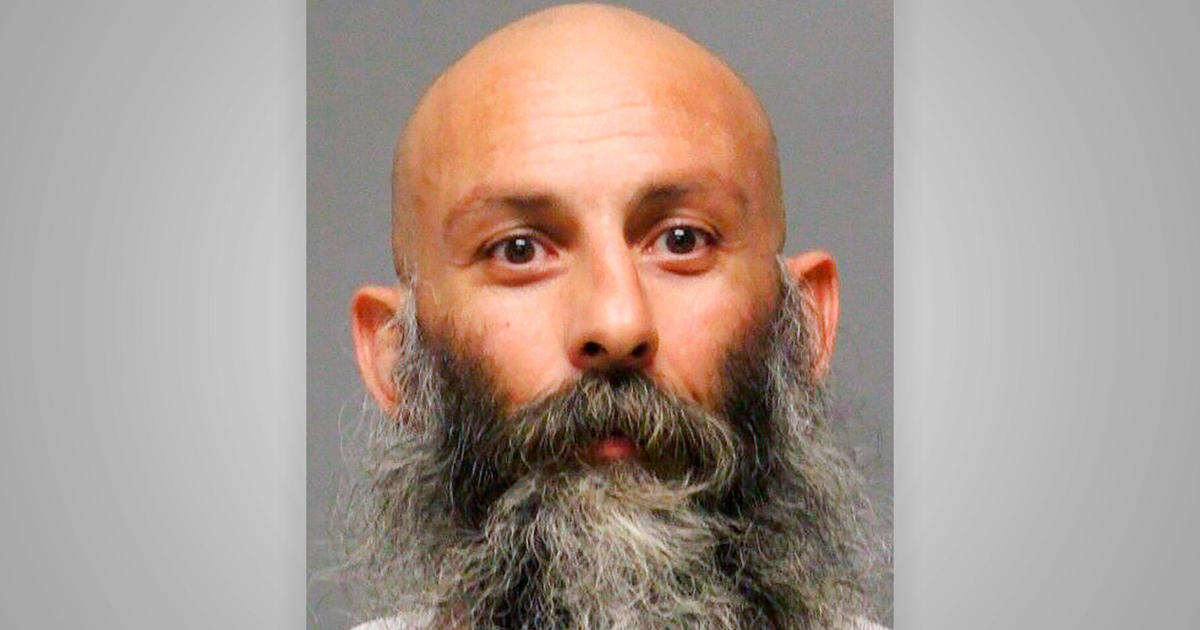 Prosecutors are recommending a life prison sentence for a co-leader of the conspiracy to kidnap Michigan’s governor, reminding a judge that social media posts and secretly recorded conversations revealed a chilling desire to spark a “reign of terror” in 2020.

Barry Croft Jr. was due in federal court Wednesday, a day after key ally Adam Fox was sentenced to 16 years in prison after prosecutors also recommended a life sentence for his role in a scheme to snatch Democratic Gov. Gretchen Whitmer and galvanize their confederates toward civil war in other states.

The conspirators were furious over tough COVID-19 restrictions that Whitmer and officials in other states had put in place during the early months of the pandemic, as well as perceived threats to gun ownership.

Croft, a Delaware trucker, regularly wore a tri-cornered hat common during the American Revolution and had tattoos on his arms symbolizing resistance — “Expect Us” — as he traveled to Ohio, Wisconsin and Michigan to meet with like-minded extremists.

“Although he may not have had hierarchical control over all the other participants, he coordinated and pushed the implementation of the conspiracy from its inception to its final stages,” Assistant U.S. Attorney Nils Kessler said in a court filing.

“The only remaining step was for the governor to appear at her cottage so they could launch their plan, but fortunately she was still beyond their control,” the prosecutor said.

Whitmer wasn’t physically harmed. The FBI, which was secretly embedded in the group, broke things up a month before the 2020 presidential election and arrested 14 people.

Fox, 39, and Croft, 47, were convicted of two counts of conspiracy at a second trial in August. Croft also was found guilty of possessing an unregistered explosive. A different jury in Grand Rapids, Michigan, couldn’t reach a verdict on the pair at the first trial last spring but acquitted two other men.

“The abduction of the governor was only meant to be the beginning of Croft’s reign of terror,” Kessler said. “He called for riots, ‘torching’ government officials in their sleep and setting off a ‘domino’ effect of violence across the country.”

A key piece of evidence: Croft, Fox and others traveled to see Whitmer’s vacation home in northern Michigan, with undercover agents and informants inside the cabal.

At one point, Croft told allies: “I don’t like seeing anybody get killed either. But you don’t make an omelet without breaking a few eggs, you know what I mean?”

Croft’s attorney tried to soften his client’s role. In a court filing, Joshua Blanchard said the Bear, Delaware, man didn’t actually have authority over others and often frustrated them because he “just kept talking.”

Two men who pleaded guilty and testified against Fox and Croft received substantial breaks: Ty Garbin already is free after a 2 1/2-year prison term, while Kaleb Franks was given a four-year sentence.

In state court, three men recently were given lengthy sentences for assisting Fox earlier in the summer of 2020. Five more are awaiting trial in Antrim County, where Whitmer’s vacation home is located.

When the plot was extinguished, Whitmer blamed then-President Donald Trump, saying he had given “comfort to those who spread fear and hatred and division.” In August, 19 months after leaving office, Trump said the kidnapping plan was a “fake deal.”