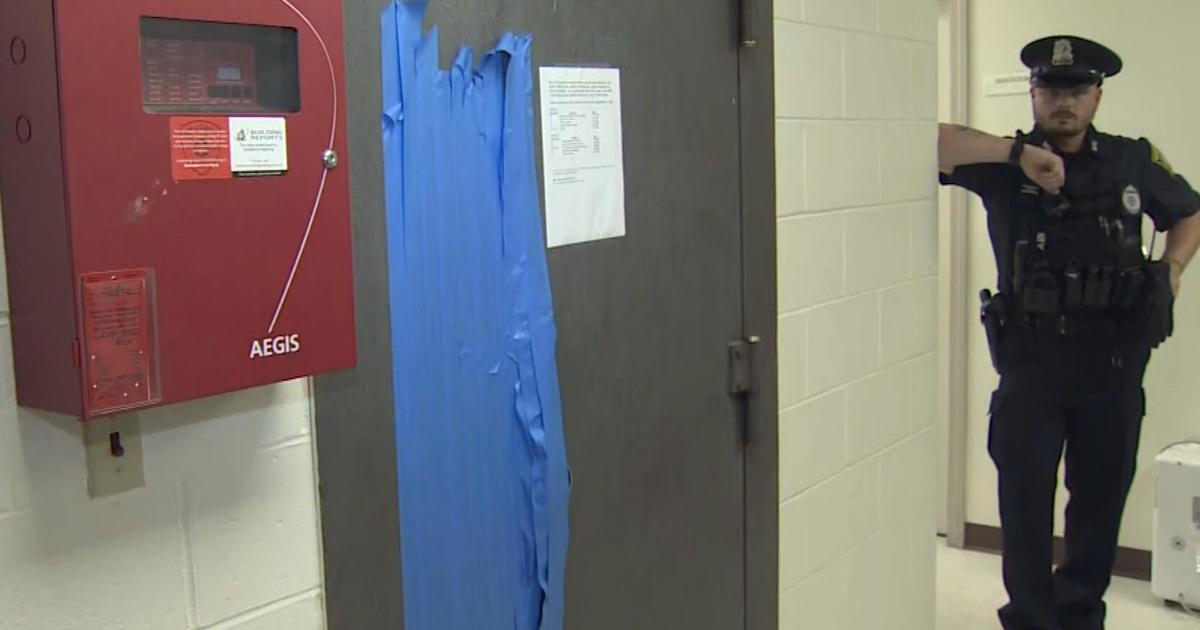 BARNSTABLE – Election Day in Barnstable started later than expected Tuesday after the town clerk was unable to open the vault where ballots are stored.

The clerk notified the Secretary of State’s Elections Division that they were unable to access the ballots in order to send them to polling places.

Polls were set to open at 7 a.m., but didn’t open until after 11 a.m. after the clerk printed emergency paper ballots.

Massachusetts Sec. of State William Galvin said he will be seeking a court order to require Barnstable polls to stay open past 8 p.m. The paper ballots will need to be hand-counted at the end of the night, which could result in delayed results.

Galvin said the good news is more than 4,000 people voted early in Barnstable.

“We’re very concerned about it,” Galvin said, adding “The most important thing is that every voter gets the right to vote.”