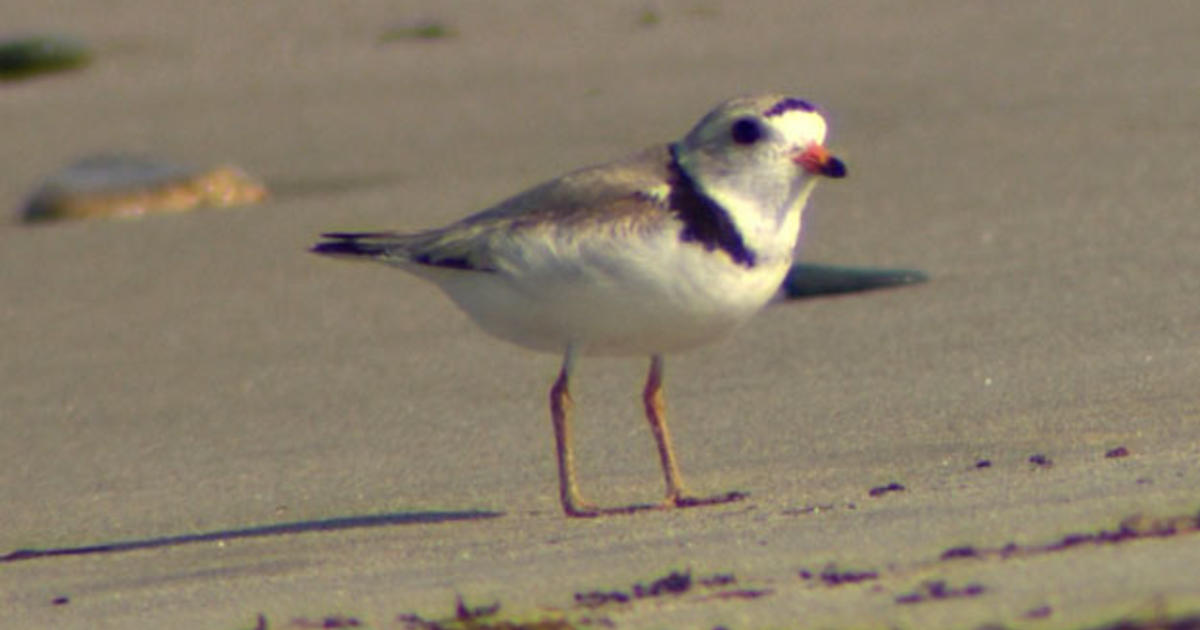 BARNSTABLE – Fourth of July fireworks are being pushed to Labor Day weekend in Barnstable due to some federally protected birds.

The town said it was told by Mass Wildlife that its July 4th display “cannot proceed as planned” because the fireworks barge in Lewis Bay would be too close to populations of piping plovers and least terns. The fireworks will happen instead on Saturday, September 3.

Barnstable said it was notified on Independence Day last year by the state that its barge was too close to nests, but determined that “aborting the fireworks shoot was not an option” since the vessel was already loaded with explosives. The show went on, but the town was hit with a violation of the Endangered Species Act.

There is not another suitable location to anchor the barge, according to town officials.

“Moving the fireworks display to Labor Day became the only option as plover and tern nesting activities are no longer a concern in September,” the town said.

Piping plovers were federally listed as threatened and endangered in 1986, the U.S. Fish & Wildlife Service says. The Atlantic Coast populations are considered threatened.