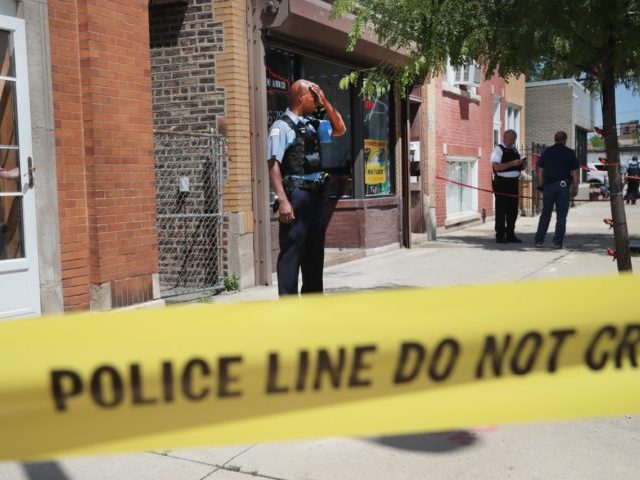 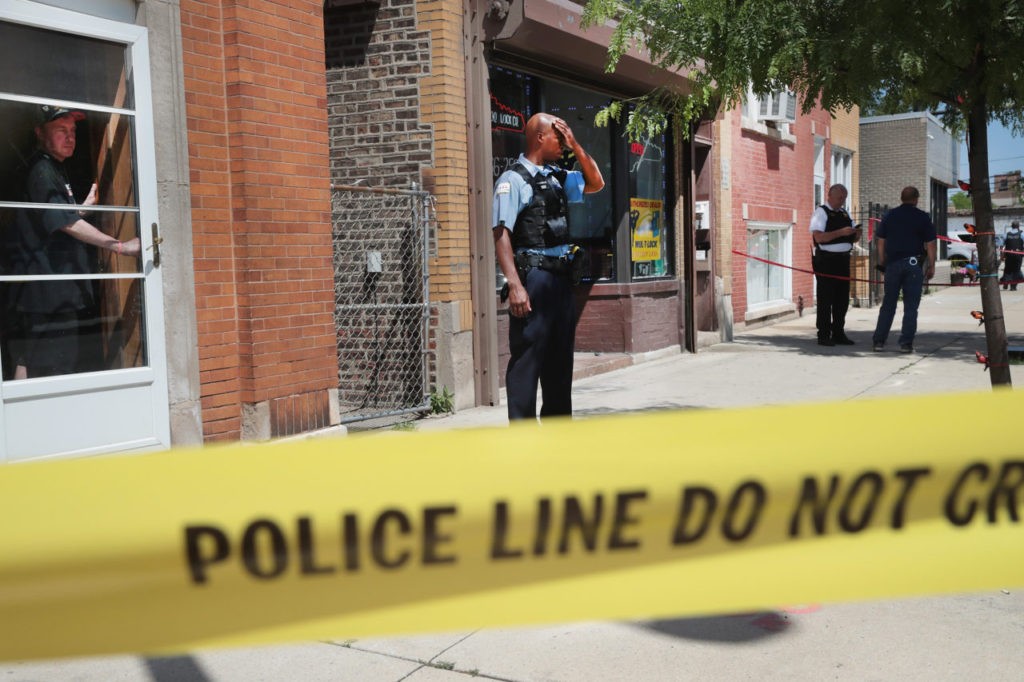 At least eight people were shot, two of them fatally, outside a Chicago McDonald’s Thursday night about 10:40 p.m.

Two groups of individuals were fighting at the restaurant “in the 800-block of North State Street” when an individual in one of the groups pulled a gun and began shooting.

The gunman fled down steps to a subway platform after firing the shots and the group that was with him ran down the steps as well.

Two adult men were killed when the bullets began to fly.

The Sun-Times notes that one of the deceased men was 31-year-old Antonio Wade and the other was an unidentified 30-year-old male.

Breitbart News reported that 33 people were shot last weekend in Chicago, five of them fatally.