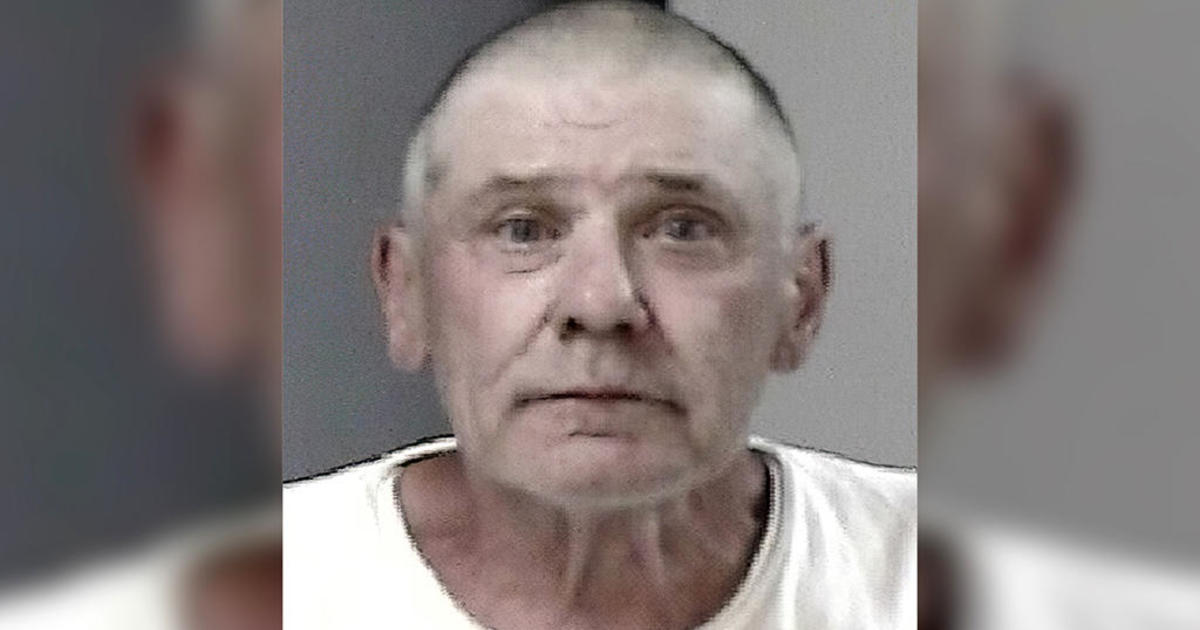 WILLIAMS — A Colusa County man has been arrested on suspicion of causing a fire that destroyed a mobile home and damaged another residence and two sheds Thursday, Cal Fire officials said.

Karl Kristofors of Stonyford, a census-designated place in Colusa County, was burning trash in a burn pit behind his home at 3:49 p.m. Thursday and the fire spread to nearby structures, fire officials said.

Firefighters from the Cal Fire Sonoma-Lake-Napa Unit quickly knocked down and contained the fires with minimal extension, according to officials.

Kristofors was booked into the Colusa County Jail with bail of $250,000, according to Cal Fire.