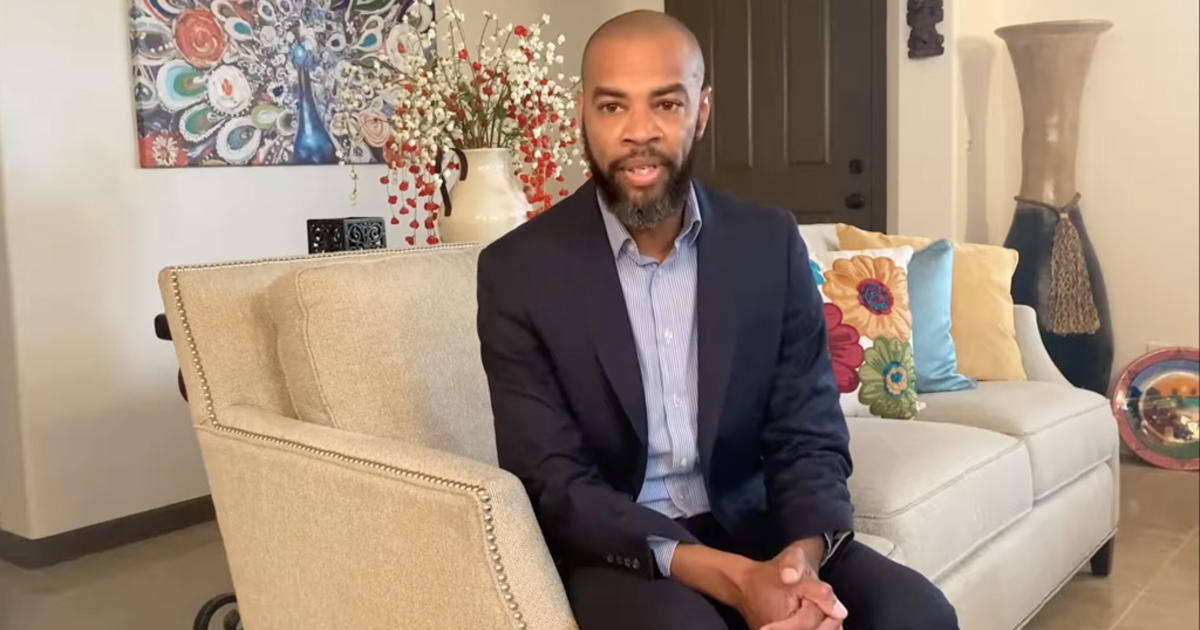 ANTIOCH – Prosecutors on Friday announced drunk driving charges against Antioch Mayor Lamar Thorpe after he was stopped by officers in March.

On March 19, around 1:15 a.m., Thorpe was driving a gray Volvo northbound on Interstate 680 near the Monument Boulevard exit when he was pulled over, according to the California Highway Patrol. He was arrested for driving under the influence of alcohol and released from custody at 3:35 a.m.

Shortly after the incident, Thorpe posted a video on social media confirming that he was cited for driving under the influence and asked his constituents for forgiveness.

“Last night, after having dinner with a friend, I was pulled over by a California Highway Patroller and cited for driving under the influence,” Thorpe said in the video.

The mayor added, “I hope you can forgive me.”

Prosecutors did not say when Thorpe would appear in court.