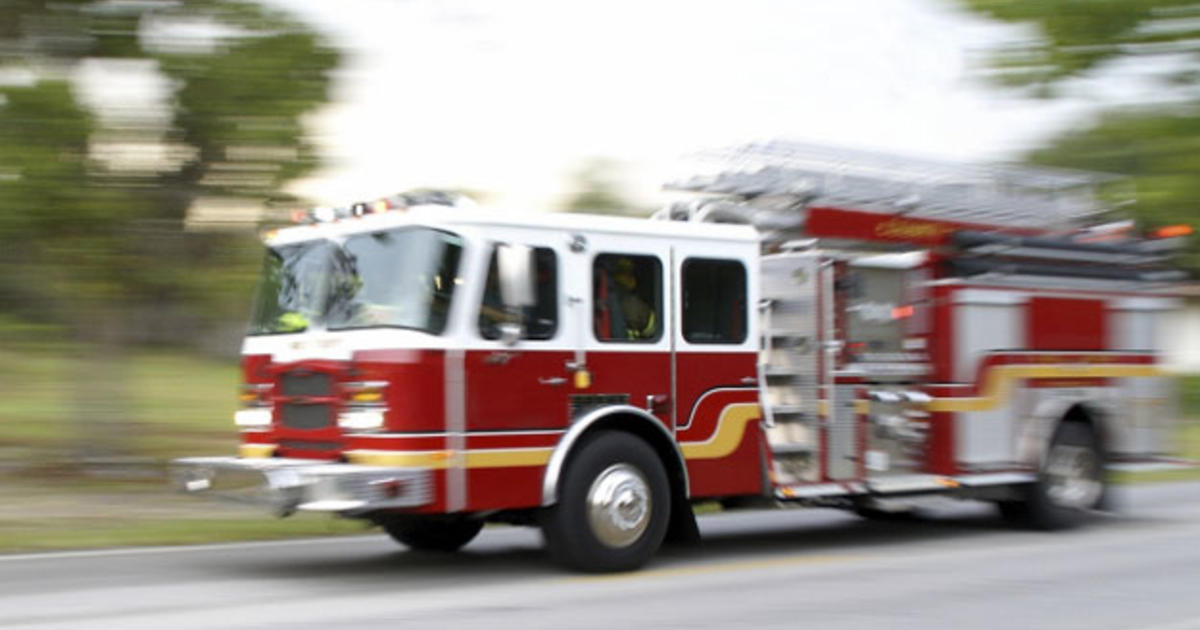 ANTIOCH, Ill. (CBS) – A firefighter was injured while battling a fire at a RV service center Saturday evening.

The fire happened at the Gander RV Service Center Of Antioch located at the intersection of Route 45 and Route 173.

The Antioch Fire Department said crews responded to a structure fire around 7:30 p.m. and found heavy smoke and fire showing through the roof of the building. They had to force entry into the business through a locked gate to gain access to the property.

The fire was brought under control and extinguished by 9:30 p.m. Overhaul and investigation of the blaze continued until early Sunday morning.

“We would like to thank all of our neighboring fire departments for their assistance helping to knock out this blaze,” Fire Chief Jon Cokefair said. “Everyone did a great job to bring this fire under control as quickly as possible.”

One firefighter was injured during the blaze but was treated and released without requiring transport to an area hospital., officials said.

No civilians were injured in the blaze.

Fire officials say the exact monetary loss is unknown at this time but is expected to reach into the millions of dollars due to the building, RVs, and contents destroyed in the fire.

The cause of the fire remains under investigation.