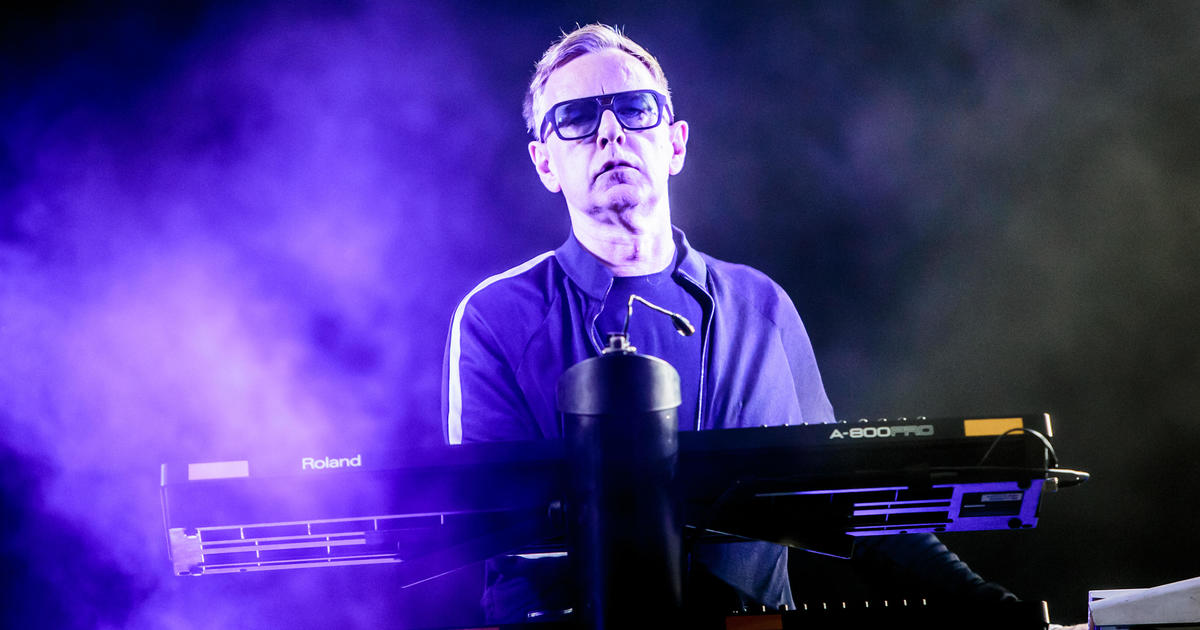 Andy Fletcher, the keyboardist and one of the founding members of Depeche Mode, is dead at 60 years old.

A cause of death was not immediately known, though the news was announced by the band’s Twitter on Thursday.

More commonly known was “Fletch” by friends and fans, Fletcher, a United Kingdom native, was inducted into the Rock and Roll Hall of Fame along with the other members of Depeche Mode in 2020.

He was one of three core members of the band, a part of each of the 14 studio albums and six live albums they had released since 1981. In that time Depeche Mode was nominated for five Grammy Awards

Originally founded in 1980, the group had continued to tour through 2022, with Fletcher touring as a DJ when the band was on hiatus. In 2002, he opened his own record label called Toast Hawaii.

The CBS LA Staff is a group of experienced journalists who bring you the content on CBSLA.com.