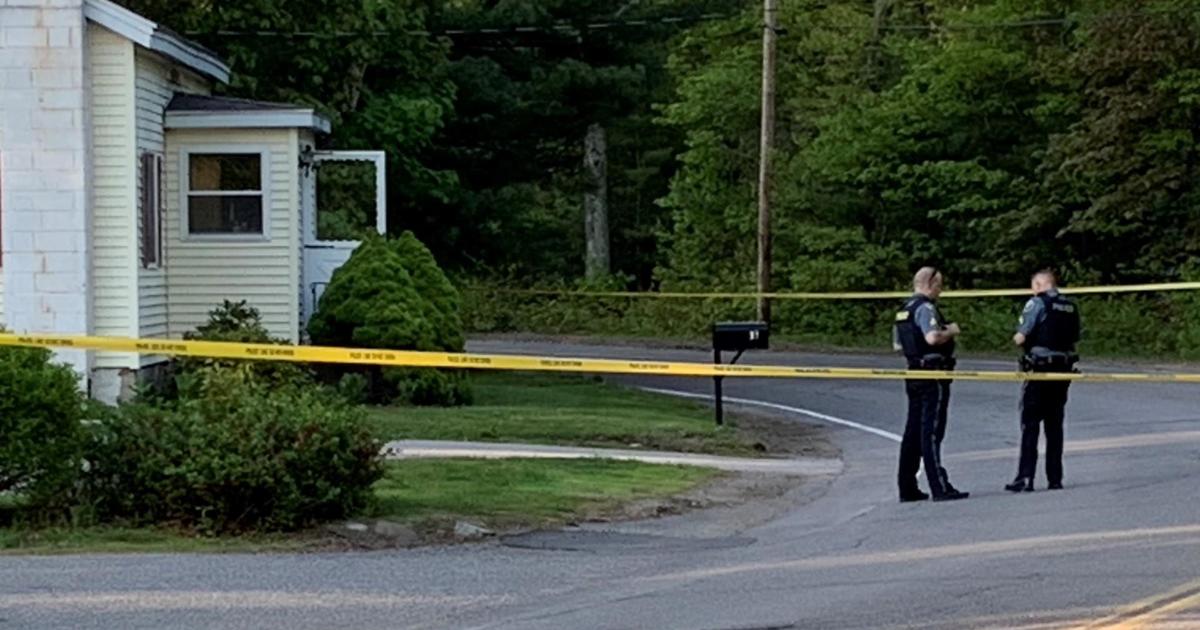 WELLS, Maine – Nineteen-year-old Andrew Huber Young was arrested and charged with murder after allegedly killing a 2-year-old girl on Saturday and shooting two other people at a home in Wells, Maine.

Police said they will not be naming the two men or their relationships to the alleged shooter.

Young was taken to York County Jail and is being held without bail. He is expected to face additional charges.