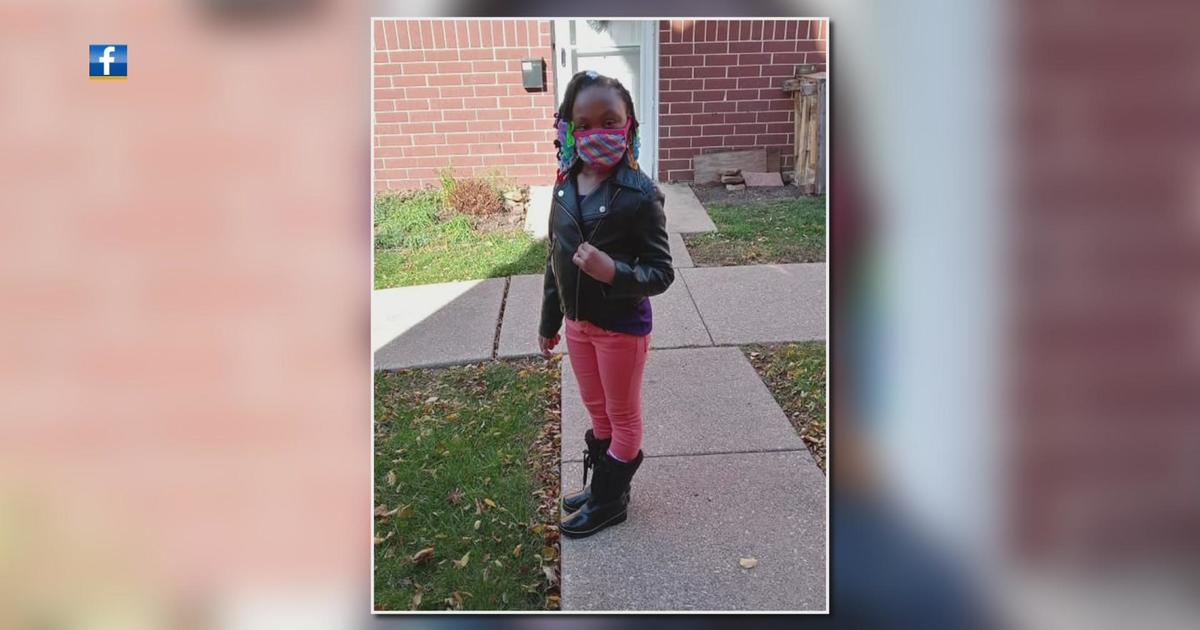 CHICAGO (CBS) — A woman has been charged with asphyxiating her 8-year-old daughter at their home in Uptown.

Andreal Hagler, 38, has been charged with first-degree murder in the death of her daughter, Amaria Osby. She is due to appear in bond court Friday afternoon.

Police have said Amaria was found unresponsive inside her home in the 4600 block of North Winthrop Avenue around 11 a.m. Wednesday.

She was pronounced dead at the scene. An autopsy on Thursday was inconclusive, but police sources have said she was asphyxiated.

Sources also said Hagler was hospitalized on Wednesday after trying to kill herself.

As CBS 2 Chris Tye reports, the Illinois Department of Children and Family Services confirmed they have had previous contact with the family, but they say never for the children, but for the adults. The most recent visit came one day before Amaria was found dead.

“No signs of abuse, neglect, or danger were noted by our investigator,” DCFS spokesman Bill McCaffrey said in an email. “This family previously participated in intact family services from a substance abuse-related incident in 2017. The recent visit was the result of an allegation of domestic violence and was the first contact with the family since closing the prior case in 2018.”

The domestic violence allegation DCFS investigated in 2018 involved abuse by one parent against the other, not against Amaria. There have not been any previous allegations of abuse or neglect of Amaria.

Neighbors of the family said Amaria liked to make cookies out of Play-Dough and always had a smile on for them. Neighbors like Dave Dolinski.

“She was an angel. Always smiled and said hello, hi Dave.”

The Medical Examiner’s Office has sealed the apartment that Amaria died in.

“I mean I held her when she was months old. We did barbecues together. Just a great girl,” he said.