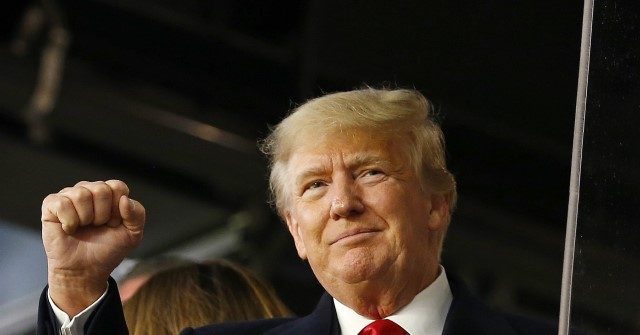 All 22 candidates in Ohio and Indiana endorsed by former President Donald J. Trump completed a clean sweep of Tuesday’s primaries, indicating the strength of a Trump endorsement is as mighty as it has ever been.

What we saw in Texas earlier this year was confirmed yet again tonight: President Trump’s endorsement is the most important endorsement in politics. His endorsed candidates are a combined 55-0 in 2022 primaries, a continuation of the historic endorsement streak of success that started during his time at The White House.

Populist candidate J.D. Vance’s win in the crowded Ohio Senate primary is welcome news to other Trump-endorsed candidates and is a potential harbinger of things to come in upcoming races in other states. Making Vance’s victory all the more impressive was his ability to stave off the crowded senate field with three other candidates who sought Trump’s endorsement, in addition to being targeted by the Republican establishment and donor class. Vance, who authored the best-selling book Hillbilly Elegy, received Trump’s endorsement on April 15 and enjoyed a substantial boost in the polls following the 45th President’s nod. Trump’s team tells Breitbart News that Vance was polling around ten percent in fifth place before Trump’s backing. He took home 32 percent of the vote Tuesday. 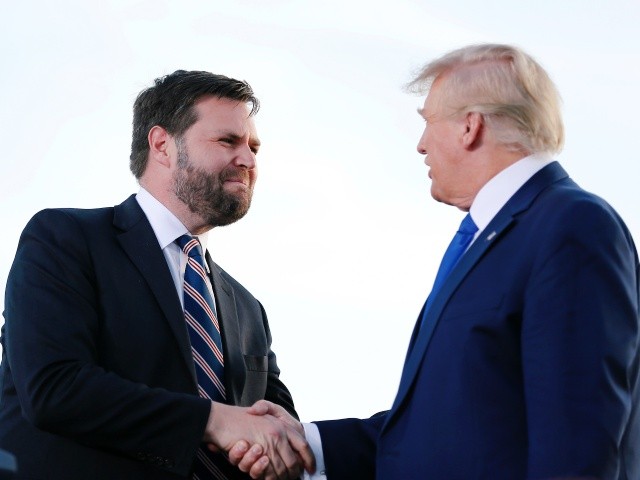 Senate candidate J.D. Vance greets former President Donald Trump at a rally at the Delaware County Fairground, April 23, 2022, in Delaware, Ohio, to endorse Republican candidates ahead of the Ohio primary on May 3. (AP Photo/Joe Maiorana, File)

JD Vance put in tremendous work and has immense political talent—which put him in the position to earn the support of President Trump—but it was the endorsement of President Donald J. Trump that took a candidate who many insiders said was in 4th and at single digits in the polls, and in only two weeks, propelled him into a commanding first place finish. The power of President Trump’s endorsement is undeniable, his dominance over the Republican powerbrokers in D.C. cannot be overstated, and the promise of this MAGA Movement will not just define the Midterms, but it will win for years to come.

Trump-backed Republican candidate Max Miller secured the Republican nomination for the 7th Congressional District. Miller challenged incumbent candidate Rep. Anthony Gonzalez in the primary, one of ten Republicans who voted to impeach Trump. Gonzalez, in turn, refused the Ohio Republican Party’s calls to resign his seat. “The committee said their demand was in opposition to ‘the unconstitutional, politically motivated impeachment proceeding against President Donald J. Trump,’” Breitbart News previously reported. He did however back out of the race in 2021.

“RINO Congressman Anthony Gonzalez, who has poorly represented his district in the Great State of Ohio, has decided to quit after enduring a tremendous loss of popularity, of which he had little, since his ill-informed and otherwise very stupid impeachment vote,” Trump said at the time.

Republican candidate Madison Gesiotto Gilbert won the Republican nomination for Ohio’s 13th District, beating out six other candidates vying for the nomination. She will square off against Democrat nominee Emilia Sykes come November. The seat is currently held by outgoing Democrat Congressman Tim Ryan, who secured the Democratic Senate nomination Tuesday and will face J.D. Vance in November’s election.

The 13 other Trump-endorsed candidates who brought home primary victories in Ohio on Tuesday night include:

The enormous night for Trump-backed candidates follows sweeping wins in Texas on March 1, which saw candidates who garnered Trump’s nod win all 32 of their races.