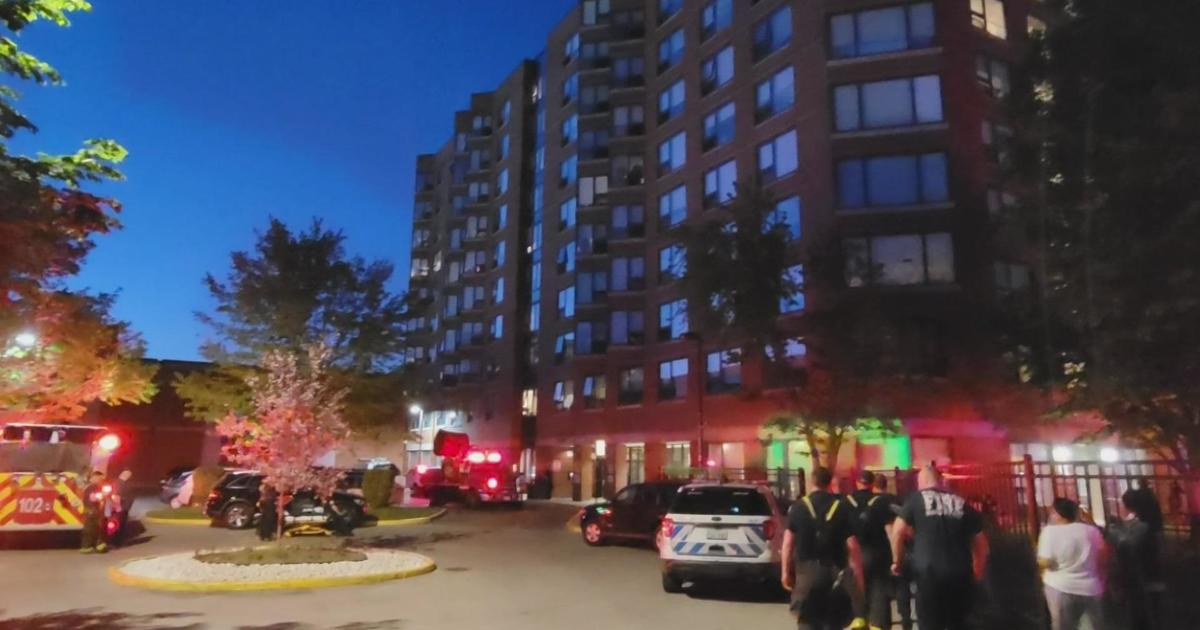 CHICAGO (CBS) — Air conditioning is back on at the Sneider Apartments in Chicago’s Rogers Park neighborhood after three women were found unresponsive there Saturday and later died.

The Sneider Apartments house seniors and people with disabilities.

Residents and relatives told CBS 2 the building was sweltering.

Sunday morning a woman whose grandmother lives there called the conditions “deplorable.”

“There’s been many complaints well over 90 degrees in the units in the daytime, especially when the sun’s really high and peaking through the apartments,” said Rhondisha Harris. “There’s no proper ventilation as well in the apartments. There’s no exhaust fans in the bathrooms, so when you take a shower you have to be very careful not to make the water too hot or you will pass out.”

Harris said all her grandmother could do was stay as hydrated as possible and use towels stored in the freezer to keep cool.

The building is owned by the Hispanic Housing Development Corporation.

CBS 2 reached out to the company, its president and its board chairman but had not yet heard back Sunday evening.

Saturday night Mayor Lori Lightfoot sent out a statement on the deaths, writing in part, “A unit-by-unit well-being check is in progress by the Chicago Fire Department and city representatives are monitoring building management is switching over the air conditioning for the building.”

She also said anyone living in uncomfortably warm temperatures should call 311.