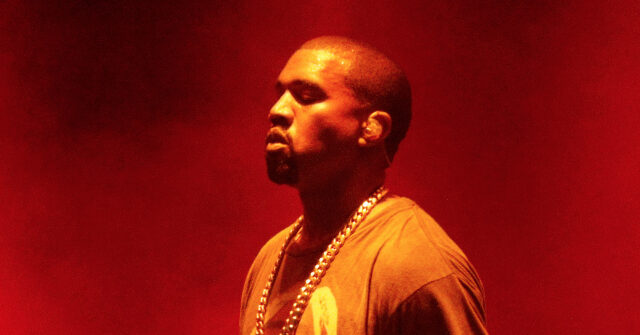 The German sportswear manufacturer issued a statement outlining its reasons for ending the commercial relationship. It read:

Adidas does not tolerate antisemitism and any other sort of hate speech. Ye’s recent comments and actions have been unacceptable, hateful and dangerous, and they violate the company’s values of diversity and inclusion, mutual respect and fairness.

After a thorough review, the company has taken the decision to terminate the partnership with Ye immediately, end production of Yeezy branded products and stop all payments to Ye and his companies. Adidas will stop the Adidas Yeezy business with immediate effect.

Adidas further detailed this would have a short-term negative impact of up to $246 million on net income in 2022 due to high seasonality in the fourth quarter.

As Breitbart News reported, pressure on Adidas from the public and its own employees to cut ties with Ye has been building after he said on a podcast on Oct. 16: “I can say anti-Semitic things, and Adidas can’t drop me. Now what?”

“The thing about it being Adidas — I can say antisemitic things and Adidas can’t drop me. Now what? Now what?”
pic.twitter.com/a9S1EvzPk2

Calls on Adidas to end the relationship came from at least three legal organizations, as well as anti-racism groups.

The Anti-Defamation League (ADL) pressured Adidas to cut ties with West following the performer and fashion mogul’s series of public rants in which he targeted Jewish people.

In a letter last Thursday to Adidas executives, ADL head Jonathan Greenblatt expressed dismay that the athletic apparel company had yet to officially disassociate itself from West, whose Yeezy line of footwear is made in partnership with Adidas.

Adidas began working with West in 2013, and in 2016 signed a deal to manufacture and distribute items from his Yeezy clothing line through the company and around the world. 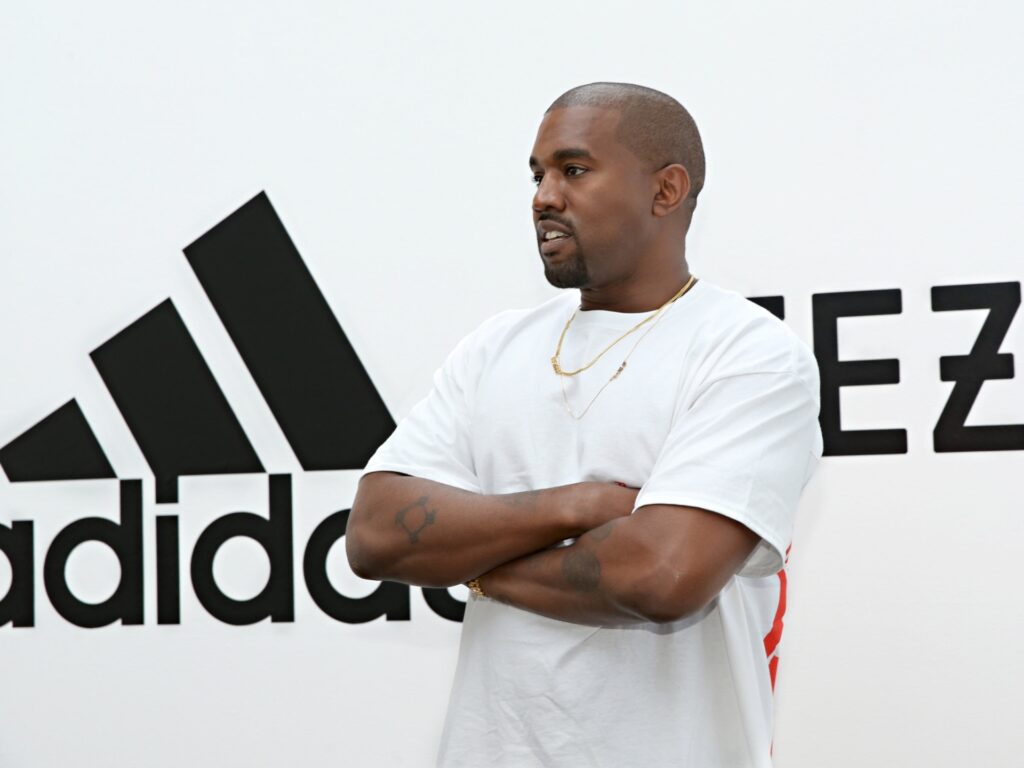 File/Kanye West at Milk Studios on June 28, 2016 in Hollywood, California. adidas and Kanye West announce the future of their partnership. (adidas + KANYE WEST)

The move to sever ties Tuesday came 24-hours after one of Hollywood’s biggest talent agencies, CAA, said it was dropping West.

Film and TV producer MRC said it was shelving an already-finished documentary about West.

“We cannot support any content that amplifies his platform,” the company said, according to the Los Angeles Times.

Other leading figures in entertainment, including Endeavor CEO Ari Emanuel called on all companies to cut ties with him.

Kanye West was suspended from Twitter and Instagram this weekend after he made several antisemitic posts, including a warning that he intended to go to “death con [sic] 3 on JEWISH PEOPLE” in subsequent posts.

The company previously said the partnership has had a “tremendous impact” on its business and is one of the most successful collaborations in the history of its industry.

Adidas fell four percent in morning trading in Frankfurt, after Bloomberg reported early in the day it was planning to end the partnership.