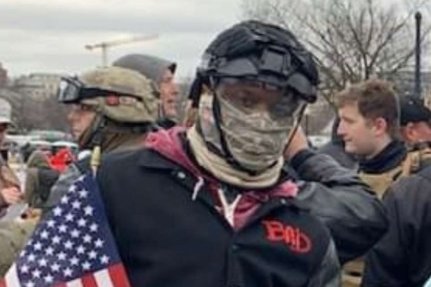 Nov. 29 (UPI) — A Broadway actor accused of taking part in the Jan. 6 rebellion was once allowed pre-trial free up by means of a federal pass judgement on in Washington Monday in spite of claiming not to acknowledge the authority of U.S. courts.

Chief Judge Beryl Howell ruled that James Beeks, a FORTY NINE-yr-vintage actor who played Judas in the Broadway musical Jesus Christ Superstar, could remain unfastened pending his federal trial even supposing he gave the impression to anger the judge with nonsensical answers and peculiar claims, Politico and CNN said.