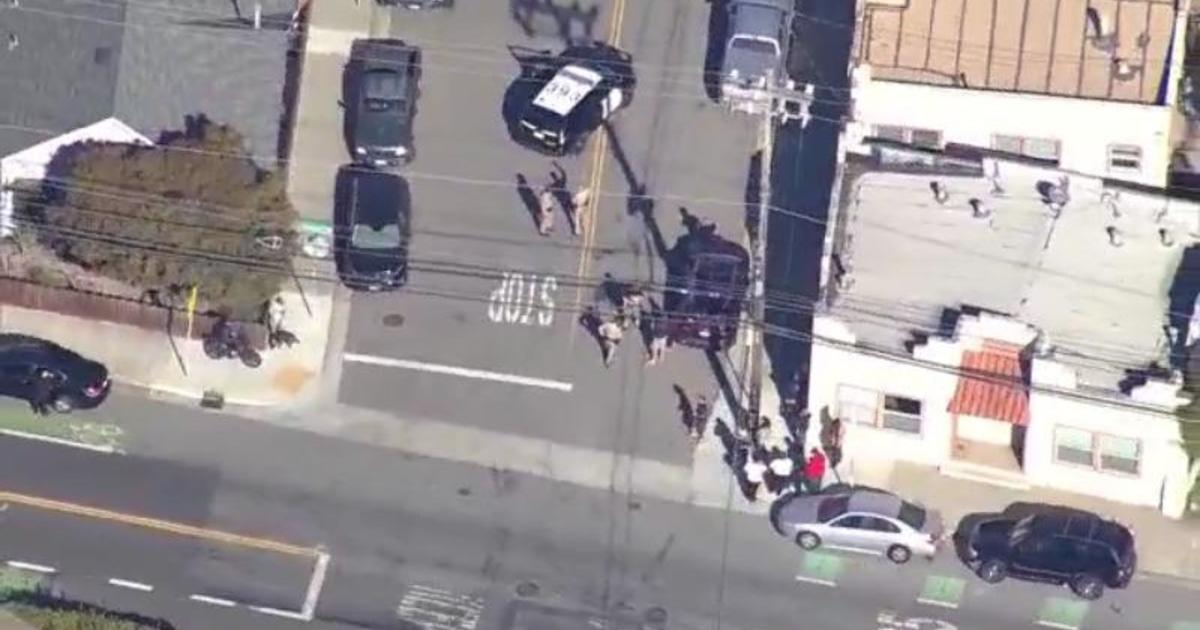 The school posted a message on its website at 10:23 a.m. that police asked to have the campus at 4:15 Walnut Ave. locked down following an anonymous tip of a shooter on campus.

“The tip mentioned a classroom that does not exist on campus, there has been no sign of violence on campus, and at this time police are conducting a full search of the school as part of their normal procedure,” the message said.

An updated message on the school’s website at 10:30 a.m. said there was no confirmation of a shooter and there were no incidents of violence at any of the district’s campuses.

“Out of an abundance of caution, police have asked us to lock down all of our school sites, but at the moment we have no evidence of a threat at this time,” the message said.

ZISanta Cruz police said it was not evident there was an active shooter and no injured persons have been found.

KION reported a medical helicopter was heading toward the high school. Caltrans District 5 also reported a heavy law enforcement presence and to avoid the area if possible.

On October 12, police officers across the San Francisco Bay Area scrambled to multiple reports of shootings at school campuses, only to find that the calls were hoaxes.

This is a breaking news update. More information to be added as available.