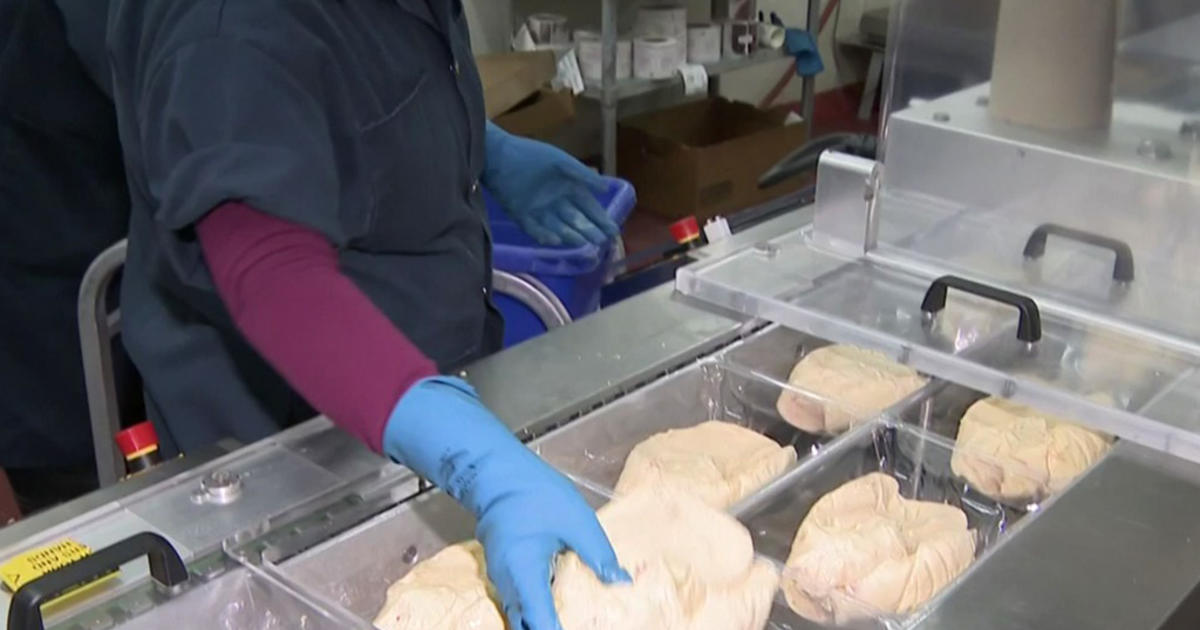 SAN FRANCISCO — Californians can buy foie gras produced out of state despite California’s ban on the delicacy, a federal appeals court ruled Friday.

The Ninth U.S. Circuit Court of Appeals upheld a 2020 lower court ruling that said Californians can order foie gras from out-of-state producers and have it sent by a third-party delivery service.

The ruling only applies to people who buy foie gras for individual consumption. The 2012 state law still bans foie gras production in California while restaurants and retailers are forbidden to sell it or give it away.

Foie gras is made from the enlarged livers of force-fed ducks and geese. The Humane Society and other groups supported California’s law, arguing the process constituted cruelty to animals.

Producers argued that the force-feeding process mimicked something that happens in the wild, when ducks and geese overeat to store up extra nutrition for their long annual migration.

The law was challenged by producers, including New York-based Hudson Valley Foie Gras, which said it lost nearly one-third of its total sales when the ban took effect.

They argued that the state law conflicts with interstate commerce and federal food regulations that allow force-feeding for foie gras production.

In a 3-0 ruling, the appellate panel upheld the previous ruling but rejected efforts to overturn the entire law.

Ralph Henry, a lawyer for the Humane Society, told the San Francisco Chronicle that the ruling didn’t significantly weaken the law.

“Only a narrow form of transaction — a sale by sellers outside the state, shipping to end-use consumers in the state — is still allowed,” he said in an email.

Lawyers for producers said they would ask the appellate court for a new hearing before a large panel.

Chef Sean Chaney told The Chronicle in a statement that while he considers the law unconstitutional, “I’m also glad that 40 million Californians can continue to enjoy the foie gras products they buy online, and I hope to be able to cook it for them soon again.”