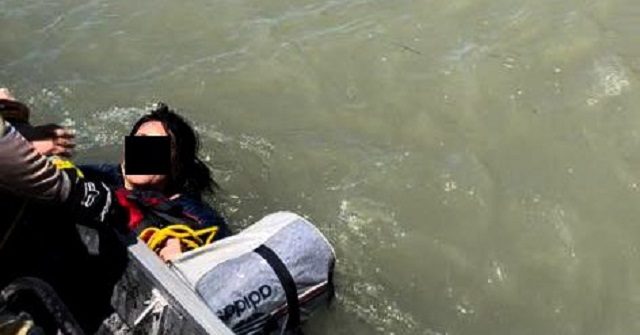 EAGLE PASS, Texas — The number of migrant bodies recovered from the Rio Grande from Thursday’s border crossing in Eagle Pass, Texas, climbed to nine on Saturday. Border Patrol officials confirmed the recovery of another drowned migrant on the U.S. side of the river.

A large group of migrants attempted to cross the rain-swollen Rio Grande Thursday. As some of the group made it to the Texas side of the river, they reported that many from their group were swept away by the swiftly moving currents, Breitbart Texas reported. Eagle Pass agents found four bodies later in the day. 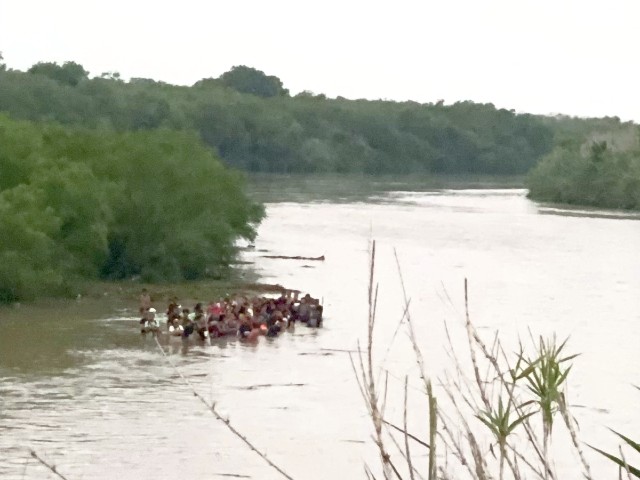 By Friday, officials with U.S. Customs and Border Protection reported 53 migrants were apprehended including 37 who Border Patrol agents rescued from the river. Officials on the Mexican side of the river reported the apprehension of 39 others.

By Saturday morning, U.S. officials reported that one more migrant body was recovered on the Mexican side of the river. This brings the total known dead to nine migrants.

The group of migrants crossed the border approximately three miles south of the Camino Real International Bridge, an official operating under the umbrella of U.S. Customs and Border Protection told Breitbart Texas.

The migrants reportedly said they were chased into the dangerous waters as Mexican immigration officers attempted to stop them from crossing.

Officials have not released any information as to the ages, sex, or nationalities of the dead migrants. The migrants report those swept away were mostly women and children.

Last weekend, more than 5,000 migrants were apprehended after illegally crossing the river — just in the Del Rio Sector. This left more than 1,900 in detention on Monday, exceeding their legal capacity to hold migrants in these facilities.

He added that the current detention rate impacts “our ability to deploy out to the field and gain operational advantages on our nation’s borders.” It also limits the resources available for rescue and recovery assets during a potential mass casualty incident such as migrants being swept away from a group crossing.

Randy Clark is a 32-year veteran of the United States Border Patrol.  Prior to his retirement, he served as the Division Chief for Law Enforcement Operations, directing operations for nine Border Patrol Stations within the Del Rio, Texas, Sector. Follow him on Twitter @RandyClarkBBTX.