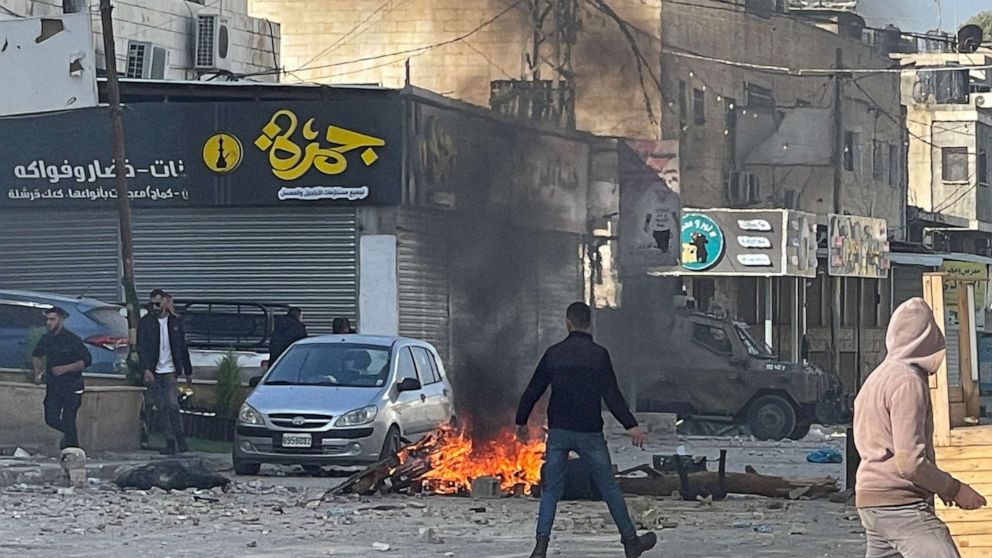 The IDF allegedly stormed the camp looking for a person of interest and Israel says that the resulting deaths came when clashes erupted between the IDF and Palestinians at the camp.

The Palestinian Health Ministry said that elderly women are among those who died in the early morning conflict.

In Ramallah, a spokesperson for Mahmoud Abbas — the president of Palestine — said that the Israeli army committed a massacre inside the Jennie refugee camp on Thursday.

An Israeli army statement following the conflict said that the IDF targeted an active cell for the Palestinian Islamic jihad and killed some of the fighters but that they will be investigating any deaths of civilians that may have occurred.

“Earlier this morning, Israeli security forces, including the IDF, ISA, Israel Border Police and ‘Yamam’ police forces, conducted a counterterrorism operation in the center of the Jenin camp,” read the statement from the IDF spokesperson regarding Jenin. “It has been cleared for publication that the security forces operated to apprehend a terror squad belonging to the Islamic Jihad terror organization. During the operation, the terror squad opened fire toward the Israeli security forces. A crossfire was instigated, during which three terrorists were neutralized.”

No IDF injuries were reported in the conflict.

The IDF said that the Islamic Jihad terror operatives they were targeting were “heavily involved in executing and planning multiple major terror attacks, including shooting attacks on IDF soldiers and Israeli civilians.”

The IDF said “additional armed suspects opened fire toward the security forces” during their operation and that they responded with live fire.

“Claims regarding additional casualties during the exchange of fire are being looked into,” the IDF said.