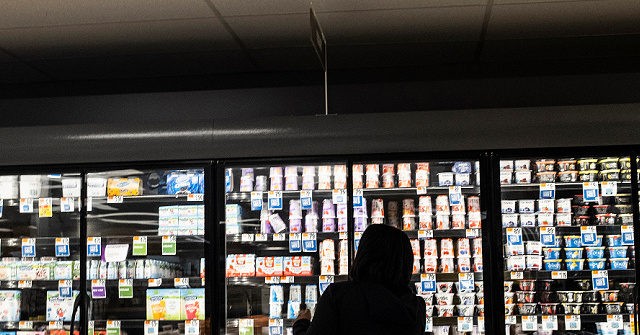 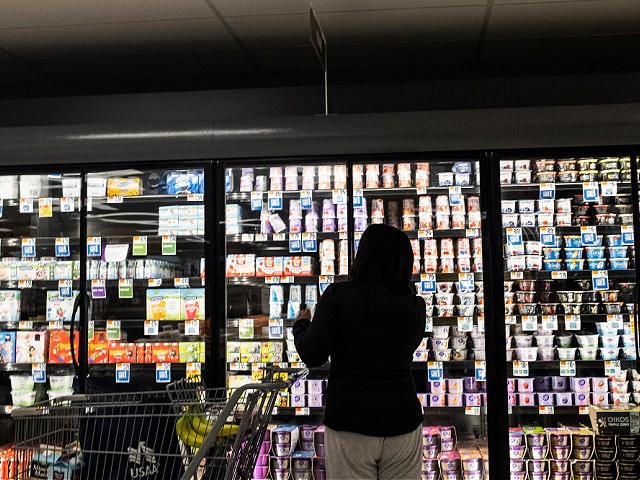 Americans believe the economy is in the worse shape since January of 2012, a CNN Wednesday poll found.

CNN: “Americans disapprove of President Biden’s handling of this [the economy] more than ever before.” pic.twitter.com/mz6o0gWksA

The poll also found that the economy is the number-one issue for Americans by 36 points (50 percent).

Economists believe the economy will grow worse for American workers under Biden’s presidency. Some economists have predicted a 50/50 chance of a recession in the coming months and into 2023.

“Recession risk has risen,” Goldman banker Jan Hatzius wrote on Monday. “The financial health of the private sector may ultimately determine whether policy tightening will tilt the economy into a downturn.”