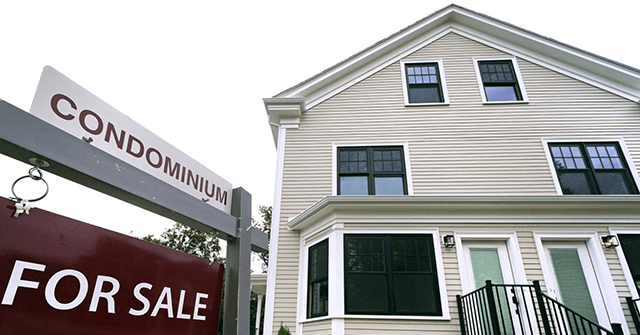 The 30-year fixed mortgage rate reached 7.16 percent, the highest it has been since 2001, according to the Mortgage Bankers Association (MBA).

Kan also pointed out home purchases are decreasing, as the purchase index fell two percent on a seasonally adjusted bliss, its slowest pace since 2015 and over 40 percent behind last year’s pace. For the unadjusted purchase index, it dropped 3 percent from last week and plunged 42 percent lower than the same week a year ago.

However, as Breitbart News recently reported, Goldman Sachs analysts are warning that the number of decreased home purchases has not even been fully felt in the housing market yet. Since it takes approximately one to three months to account for a home purchase, and mortgage rates have jumped substantially since August, the number of purchases is likely lower than the current data shows.

MBA also noted that in terms of mortgage activity applications, refinancing increased to 28.8 percent compared to 28.3 percent a week ago.

As Breitbart News’s Economy Editor John Carney writes, the Federal Reserve has not shown any sign that it will decrease interest rates next year, as they are predicted to raise interest rates at their next meeting, which may deter more potential homebuyers within the coming months.

While the data shows decreased activity in the housing market, the median new home sale price has up 13.9 percent from last year to an average price of $470,000.