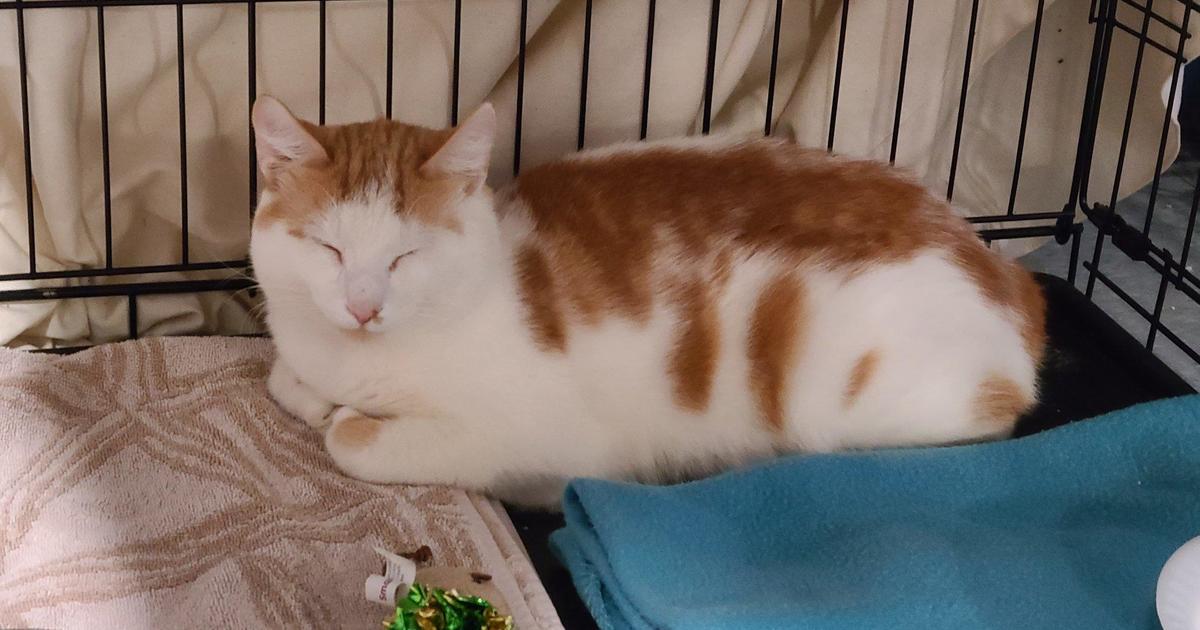 Three adults have been charged with more than 100 counts of animal cruelty each after close to 200 cats were found in a home in Winchester, Connecticut, back in June, authorities reported Thursday.

Sixty-one-year-old James Thomen Jr., 53-year-old Laura Thomen and 30-year-old Marissa O’Brien were arrested Oct. 19 on 106 counts of animal cruelty each, the Winchester Police Department said. They were also each charged with two counts of risk of injury to a minor.

Investigators also have an arrest warrant out for a fourth individual, police said.

Authorities first learned about the hoarded animals when they responded to the home, located in the community of Winsted, on June 13, after receiving an anonymous call about a sick cat. When they arrived, they “noticed a strong odor of urine” coming from the home, police said in a news release.

In addition to finding the animals, police found eight people living in the home, including the three suspects and two young children. The children, a 6-year-old girl and 10-year-old boy, were immediately removed by the state Department of Children and Families and placed with relatives, according to police.

Winchester Town Manager Josh Kelly, who helped organize a rescue of the hoarded animals, said on Facebook that a total of 189 cats, two dogs and one ferret were removed from the home. After receiving veterinary examinations, all of the animals were either adopted or relocated to shelters and rescues a little more than one month after they were found in the home.

At the time authorities found and rescued the animals, the home’s residents told police that they were trying to help the cats, but that things got out of hand, Winchester Police Chief William Fitzgerald said in a press conference in June.

“The owners stated that they were just trying to help the animals from freezing outside, and one (cat) led to another, and (they) started feeding them, and (it) suddenly got out of control,” Fitzgerald said.

The suspects who were taken into custody are scheduled to be arraigned Nov. 1.