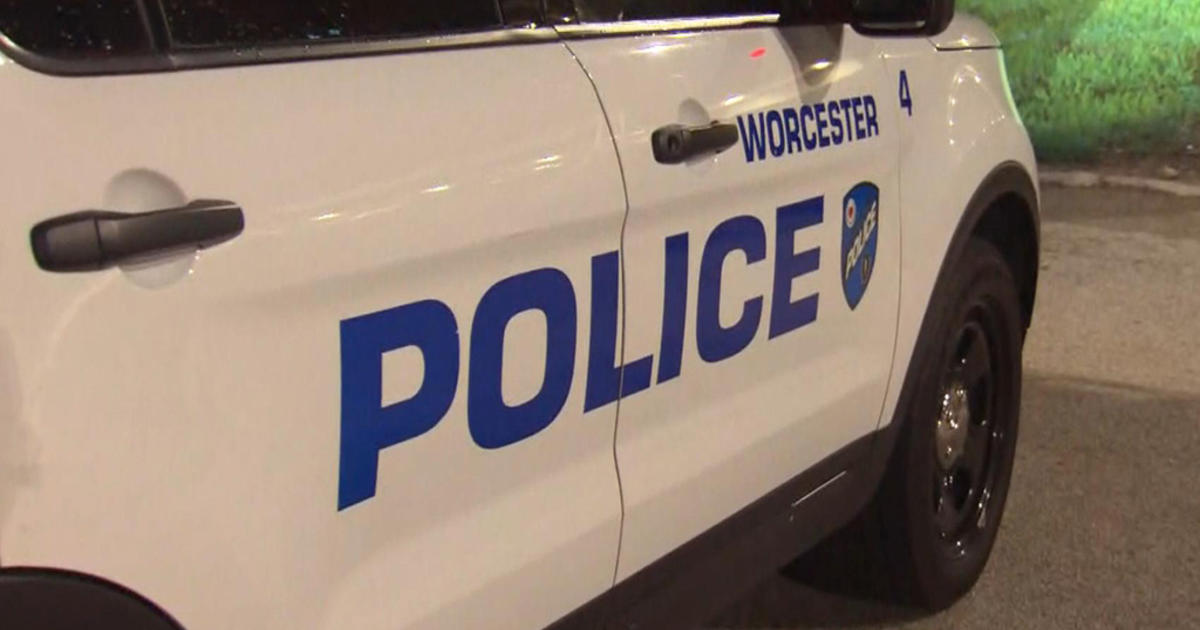 WORCESTER — Two Worcester police officers are being praised for pulling an unresponsive man from a burning car early Monday.

Around 1 a.m., an officer was driving near the Southwest Common Plaza when she noticed a large amount of debris on the road and a car that was flipped on its roof and burning.

The 22-year-old driver didn’t respond when the officer told him to unbuckle himself. She pried open the passenger door but was unable to reach the buckle herself due to the fire, police said.

When another officer arrived on the scene they cut through the seatbelt and were able to pull the man from the car. He was moved to safety a few minutes before the car was entirely engulfed in flames.

EMS rushed the victim, who was seriously injured, to a nearby hospital.

According to investigators, the man had been speeding on the southwest cutoff without his lights on when he moved to the right side of the shoulder and hit a large boulder. His car flipped multiple times before coming to rest several feet away.