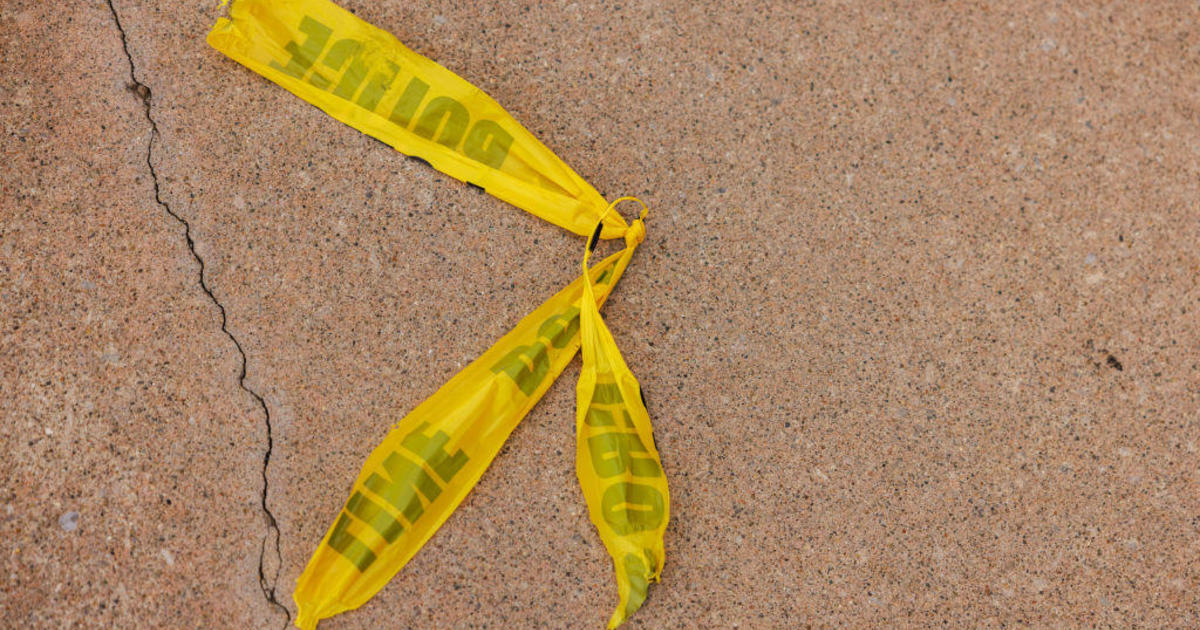 According to the Chicago Police Department (CPD) the shooting happened around 10:13 Tuesday morning in the 1200 block of S. Tripp.

CPD said a 26-year-old man along with a 34-year-old man were in an alley when a dark colored SUV stopped near the men. Two suspects left the SUV and fired shots. The men were taken to Mount Sinai Hospital.

Police said no one is in custody. Area Four Detectives are investigating.