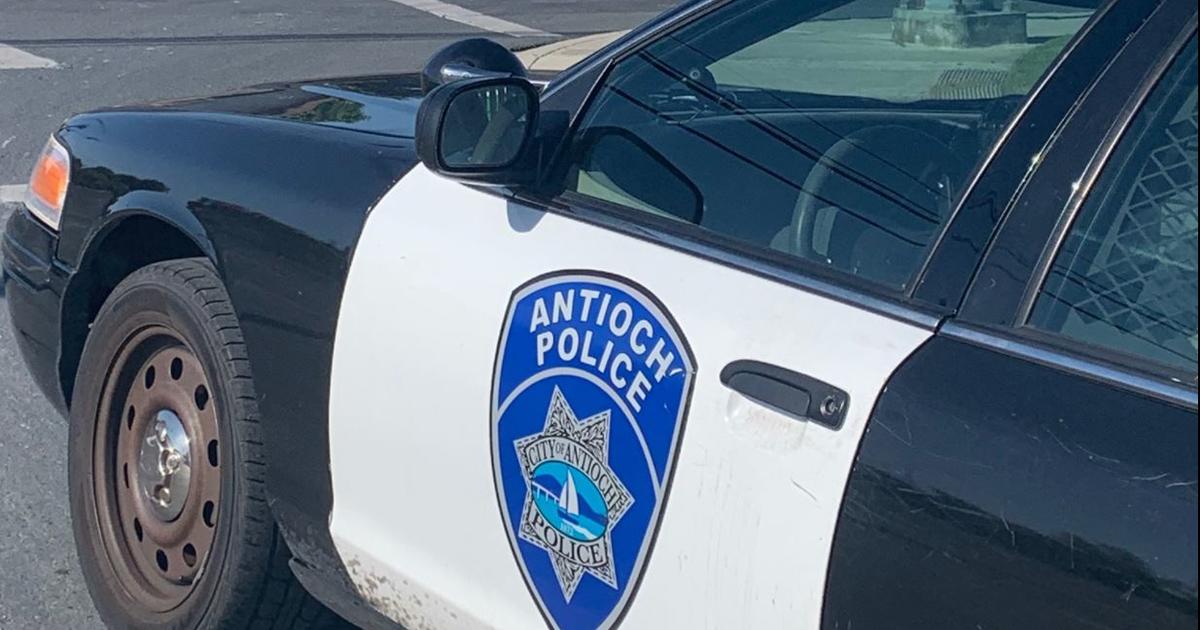 ANTIOCH – Two men will be arraigned Thursday on felony charges in the death of a woman whose body was found badly burned last week near a trail in Antioch.

Police identified Sharlman as the victim earlier this week. They also announced that two people of interest had been arrested in connection with the homicide, but had not announced the names of the suspects.

Police said the body was found on Oct. 17 at about 5:30 a.m. after a small fire was reported on the paved city trail north of Lopez Drive, between Gentrytown Drive and Contra Loma Boulevard.

Firefighters extinguished the blaze, and arson investigators and police detectives responded to the scene and opened a homicide investigation.

The following day, Antioch police released images of jewelry worn by the woman and sought the public’s help identifying the homicide victim.

Montalvo has two special allegations due to a prior conviction for first-degree residential burglary, according to the district attorney’s office.

Both suspects are set to be arraigned at 1:30 p.m. Thursday in Contra Costa County Superior Court in Martinez.

Sharlman’s body was discovered Oct. 17 on the Mokelumne Trail near Gentrytown Drive. Police are still investigating the death.