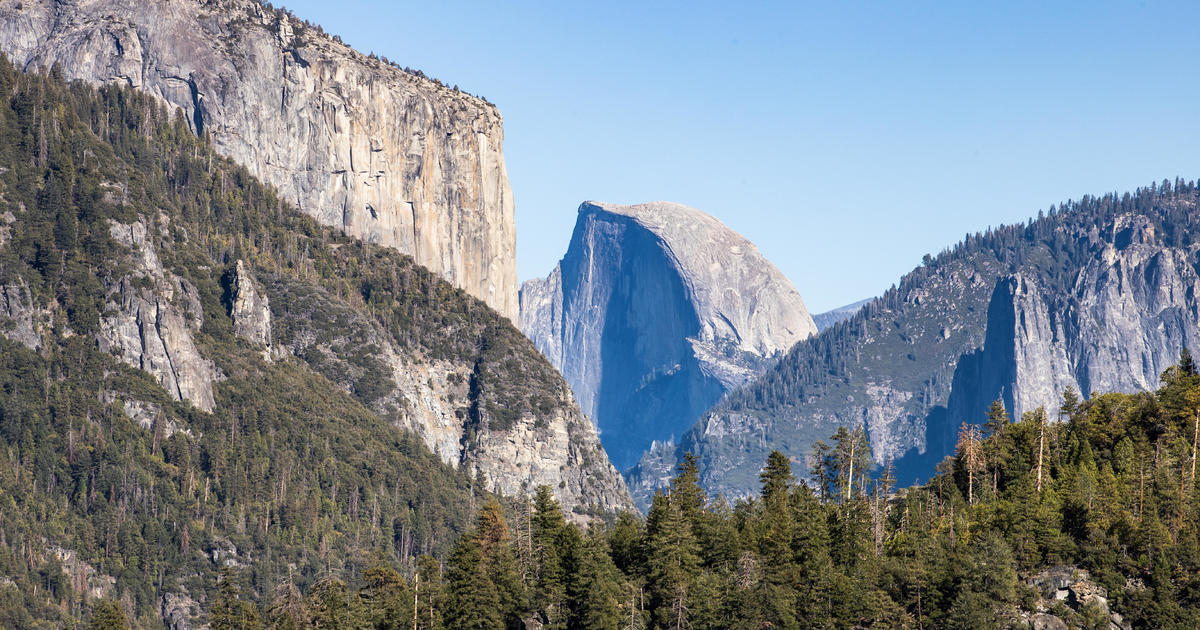 Mariposa County officials confirmed the deaths to CBS News, but did not provide any details on the identities of those killed or the circumstances surrounding the deaths.

The rockslide occurred at about 9 a.m. local time Tuesday on El Portal Road, according to the Mariposa County Sheriff’s Office, KFSN-TV reported Thursday.

Yosemite National Park officials posted on social media that El Portal Road was closed following the slide. The road has since reopened.