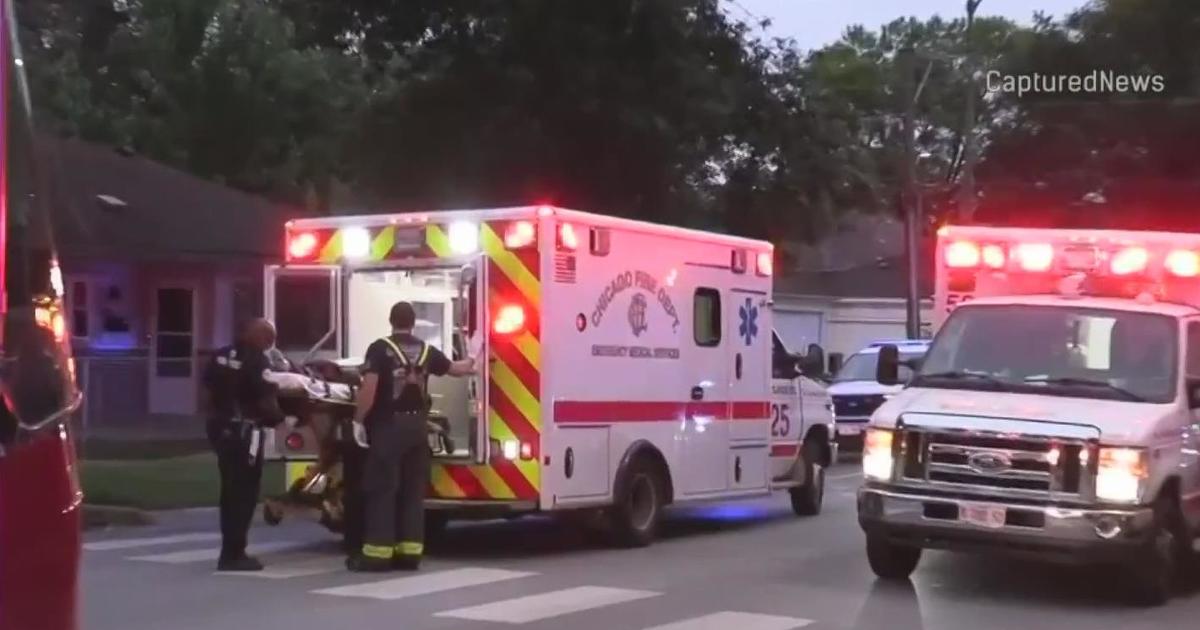 CHICAGO (CBS) — Two people are dead and two others are injured after a shooting in the South Chicago neighborhood Sunday evening.

According to Chicago Police, the four victims were on the front porch of a house in the 8600 block of South Kingston around 6:47 p.m. when at least two shooters came up and started firing at them.

Neighobrhood pastor Tom Kennington said he knows all four of the men shot.

“Two of them are brothers. They were on their porch,” he said. “I came by about a half hour before … I got home then heard the shots, came right back over,” he said.

He also said at least two of the men involved recently graduated from high school.

No one is in custody as Area Two detectives investigate.