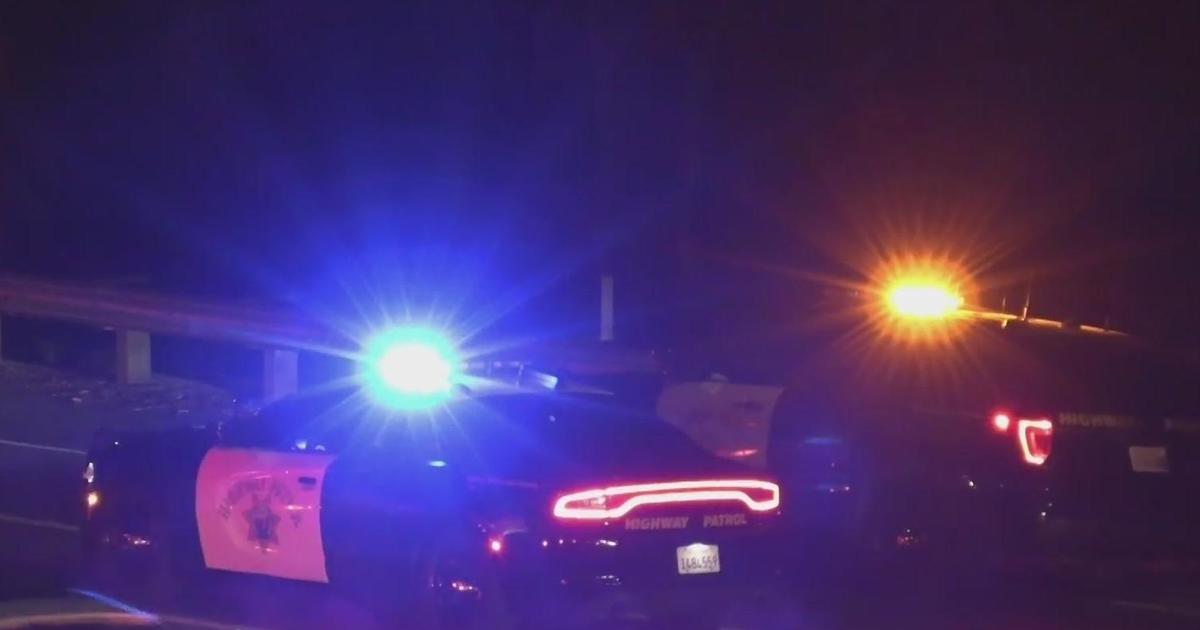 OAKLAND – Two people were killed and two others seriously injured in an apparent shooting off Interstate Highway 580 in East Oakland on Wednesday night, according to authorities.

The incident took place in the area of eastbound 580 near Seminary Avenue around 8:20 p.m. CHP sources told KPIX 5  Wednesday a caller reported hearing what sounded like gunshots; another person called 911 to report a car had just gone over an embankment on the freeway and crashed.

When officers arrived, they found one person shot in the shoulder and head and realized it was a crash and shooting. There were a total of four people in the car; three of them were hit by bullets.

Two victims died at Highland Hospital, one from injuries sustained in the crash. Another victim was in critical condition and the fourth was in stable condition.

The investigation into the crash prompted the closure of all eastbound lanes in the area for several hours. There was no suspect information or motive disclosed.

A CHP helicopter was called to help with the search for additional victims – either ejected from the car during the crash, or possibly sustaining gunshot wounds and trying to run away. No one else was found.