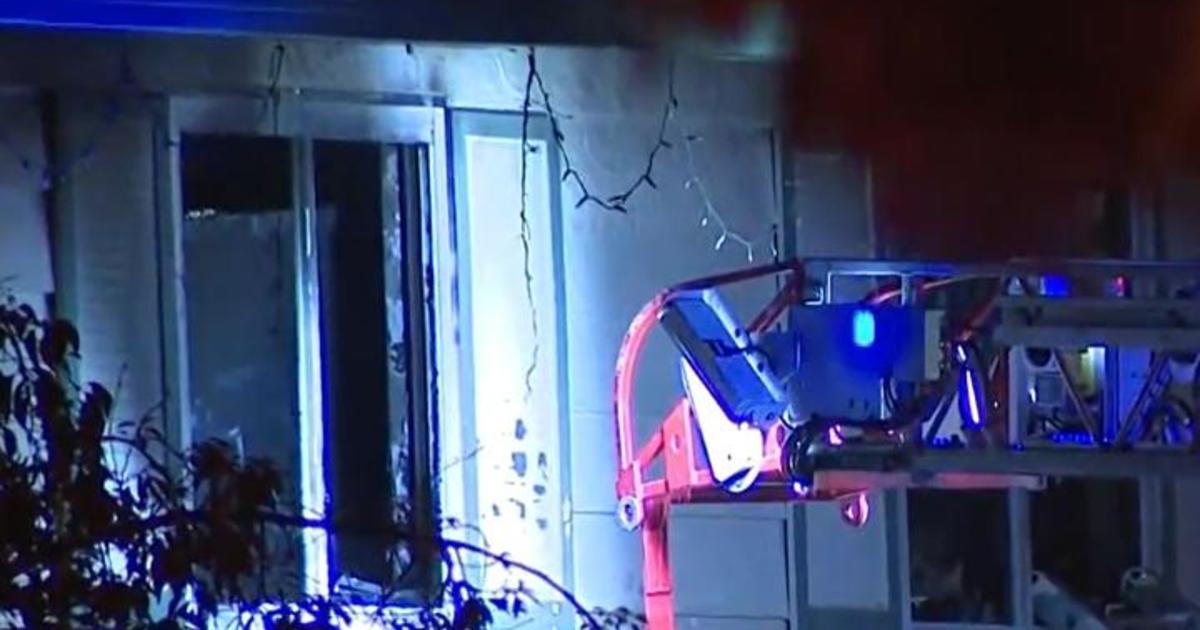 SAN JOSE — A grandmother was killed and three others including a firefighter who fell from a roof were injured early Tuesday as a 3-alarm fire swept through a north San Jose home.

San  Jose fire officials said crews responded to a call reporting the blaze in a two-story home in the 3000 block of Via Montez at about 3:30 a.m.

Arriving crews found heavy fire rolling out of the home. The fire response was quickly raised to 3 alarms.

Five people were in the home at the time for the fire.  While battling the flames, the firefighters also quickly began to assist the residents. Two — an adult and a child — were treated at the scene for minor injuries and then transported to the hospital.

A firefighter also was transported to the hospital for injuries suffered in a fall from the roof.

San Jose Fire Capt. Jesse Allread said crews received a report of a trapped victim on the upper floor and found the woman in an upstairs bedroom.

Unfortunately, the family’s grandmother  was declared dead at the scene. Her name was not released.

The cause of the fire remains under investigation.